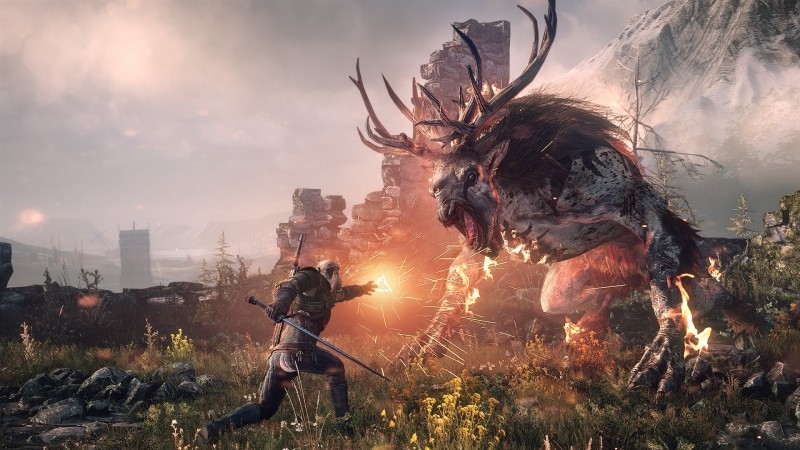 Just the other day, Marcin Momot, the Community Lead for CD Projekt RED — the studio behind the revered The Witcher franchise — announced that game protagonist Geralt of Rivia was set to appear in one of the year’s upcoming games.

What if Geralt was going to step out of the @witchergame for the very first time to make an appearance in one of the upcoming games later this year? pic.twitter.com/dMTn1Im6HD

What game could it be?? Well, according to LetsPlayVideogames, it’s none other than Bandai Namco’s Soulcalibur IV! The site states anonymous sources contacted them “weeks ago” about the info, and while they found the source legitimate, further evidence required for publication proved difficult until the tweet above went live.

If true, this does make sense given Bandai Namco distributed The Witcher 3: Wild Hunt in Europe, Australia and New Zealand, so there’s a familiarity there. And if you think about it, Geralt uses a sword, which is a perfect fit for the weapons-based fighting game.

We’ve reached out to Bandai Namco to ask for a statement, and will update the post if and when we get a reply. In the meantime, treat this one as a rumor for now, but one that’s very exciting if true.