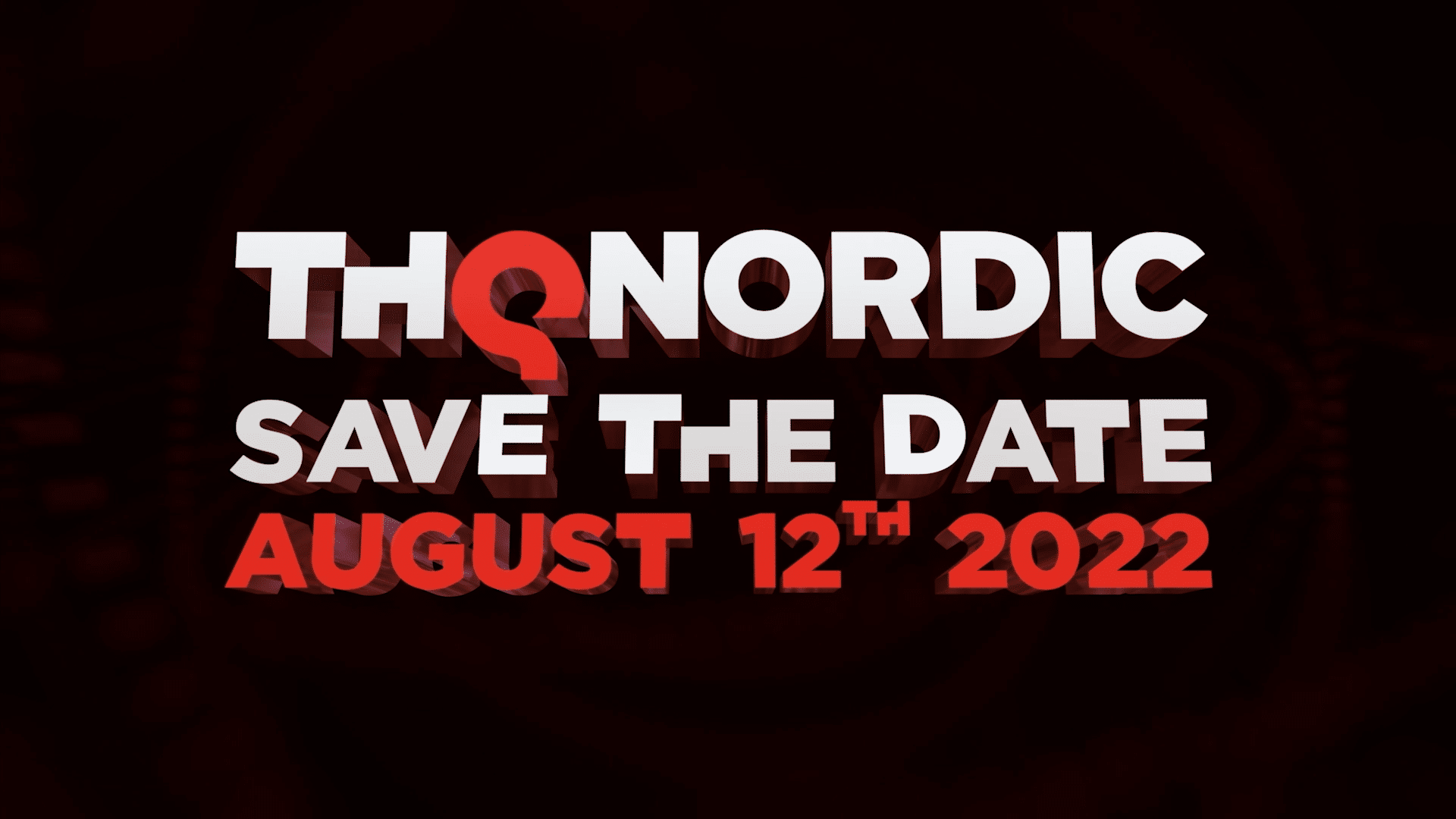 THQ Nordic is possibly the first video game publisher to announce its own show this year! The THQ Digital Showcase has been announced, and will take place on August 12!

In the press release, THQ confirmed that the publisher “will present several, brand new games, expanding the company’s portfolio into new genres with both licensed and original gaming experiences.” In addition to that, gamers can also expect updates to titles like Outcast 2, Jagged Alliance 3 and more.

The showcase can be seen on YouTube and Twitch, and there’s even a trailer for it, too!

Lastly, THQ has also confirmed that there will be a pre-show before the main event starts, and HandyGames will be there to feature their wares.

While THQ has confirmed a show for this year, one of the biggest video game publishers has backed out from any show — digital or physical, as EA has confirmed that EA Play won’t be surfacing this year in any shape, way or form.