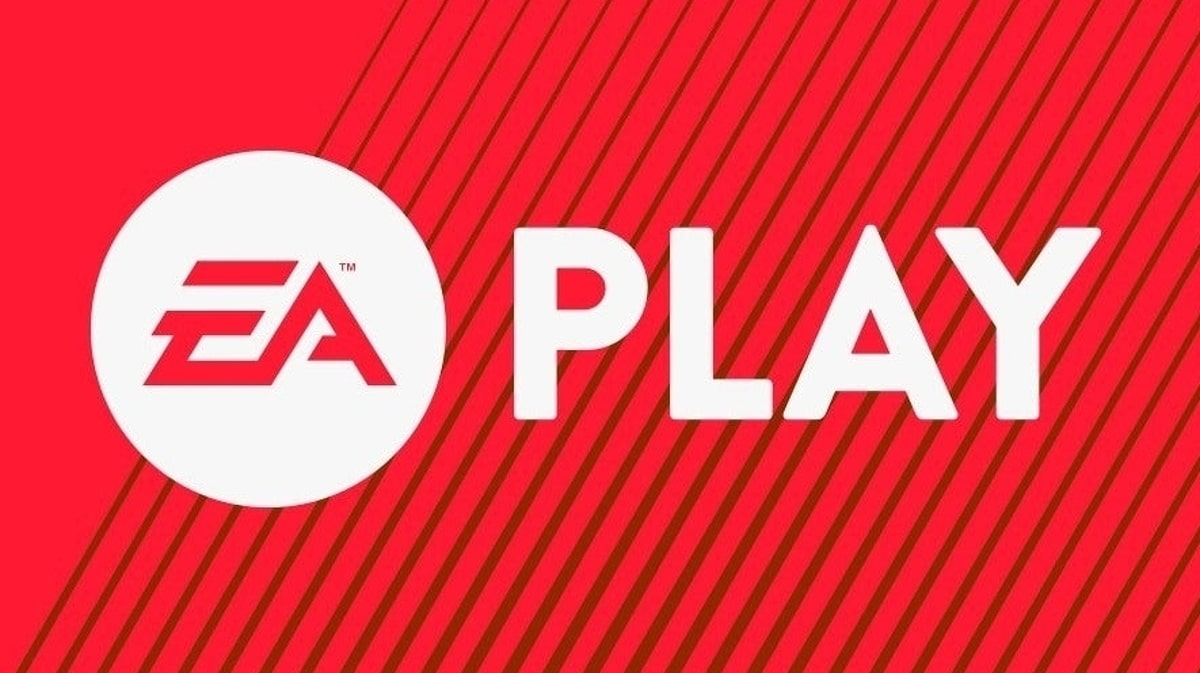 It looks like EA won’t be hosting any big events this June, as EA Play 2022 is now cancelled! Nope, it’s not just in-person, but there’s not even a digital event set for this year, which was the case the past few years due to the global pandemic.

Here’s what an EA representative had to say (via IGN):

We love EA Play Live as it’s our way of connecting with our players and sharing what’s new with all of you. However, this year things aren’t lining up to show you everything on one date. We have exciting things happening at our world-class studios and this year we’ll reveal much more about these projects when the time is right for each of them. We look forward to spending time with you throughout the year!

For the past few years, EA has shifted from holding a press conference at E3, to doing their own show called EA Play, which was held in June during E3 week. With most in-person events slowly returning, it’s odd that EA isn’t even doing one. But not seeing an event is better than forcing one out and boring people, or having underbaked games shown off.

Hopefully, with EA planning to showcase games when it’s right for them, this means that the new format wherein the Dead Space remake, and the new Dragon Age game are talked about more frequently to gamers is the new norm.