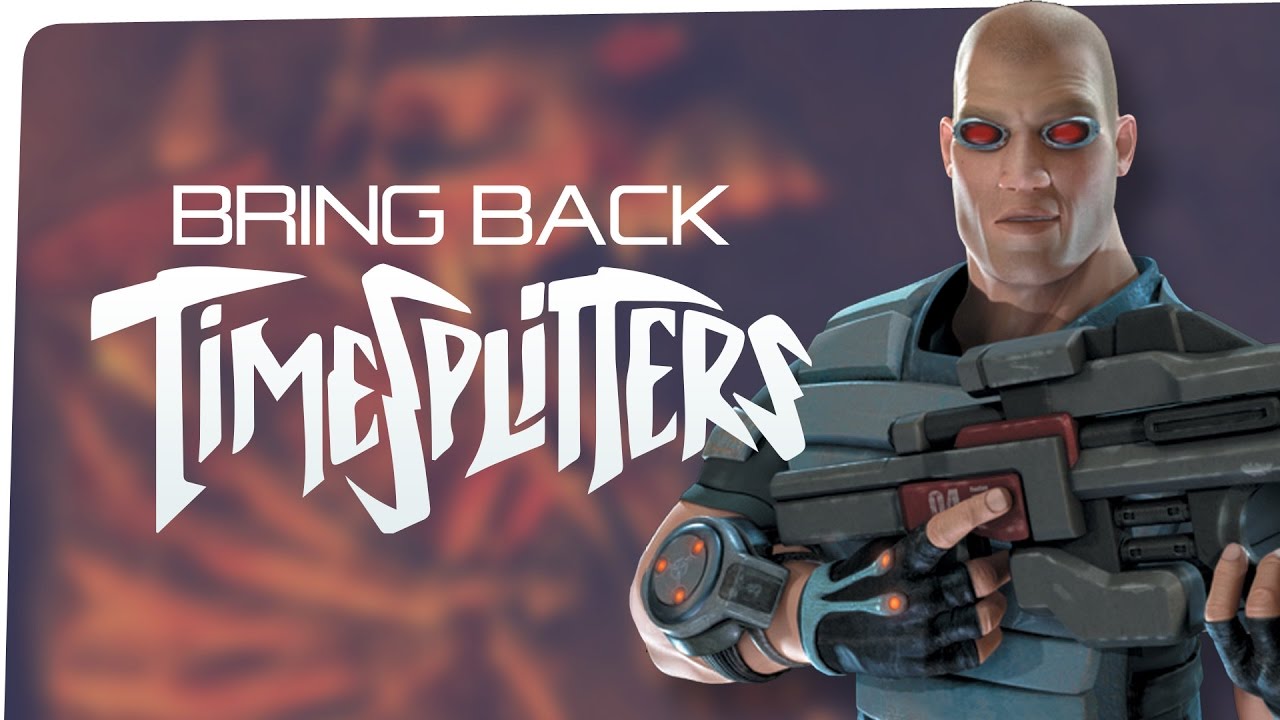 In a press release today THQ Nordic announced that franchise co-creator Steve Ellis would be coming on board to help make a new TimeSplitters game. Ellis is said to have joined the project in order to help direct the future of the franchise, though no details on what that future might look like were outlined.

Steve Ellis is an industry veteran, and former Rare and Free Radical Design employee. The TimeSplitters franchise was originally created by Free Radical Design, but after the developer ran into issues following the abysmal release of Playstation 3 launch title Haze, and rumours that the company lost a development deal for a LucasArts project, they abruptly closed their doors in 2008. According to some sources it was plainly obvious to staff what was about to happen, with many leaving just two weeks before the closure.

Crytek, developers of the Crysis franchise, rescued Free Radical Design from bankruptcy by purchasing them a few months after the developer closed their doors. As a result, Crytek owned the TimeSplitters IP for several years, until Koch Media, a subsidiary of THQ Nordic, acquired the IP in August last year. This news thrilled fans of the franchise, who had been gagging for TimeSplitters 4 ever since Free Radical Design teased that they were working on it.

The TimeSplitters games put players in the roles of several different colorful characters, in different places around the world, during various time periods. Their goal was to stop the TimeSplitters by retrieving Time Crystals, but the story became so much more complicated by the time the third game in the franchise, Future Perfect, was over. Each game had a set of core missions, each with three difficulty levels, a challenge mode, and an arcade mode for multiplayer against others, or bots. The game’s were well-loved because of the huge roster of characters to unlock through playing fun and different game modes, as well as simply progressing the story. The fast-paced gunplay added to the enjoyment players had with the games, and the feature that allowed them to create multiplayer matches with absurd rules, such as a match with mines as the only weapons.

Should a new TimeSplitters game release in the future, it will almost certainly be for the next console generation. While a fan project called TimeSplitters Rewind, the sole purpose of which is to remaster the original TimeSplitters games, already exists, it seems unlikely that THQ Nordic would do the same. However, THQ Nordic has published a number of remasters, with the next one, Destroy All Humans! Remake, launching at some point in 2020.

Given that THQ Nordic is seeking the advice of Steve Ellis, a man who has been part of the TimeSplitters franchise from the conceptual phase, it seems likely that they are planning to release a brand new TimeSplitters game, and maybe even revive TimeSplitters 4.

THQ Nordic also announced in the same press release that Dead Island 2 is in development with Deep Silver Dambuster Studios, with an eye to complete development on it once and for all.