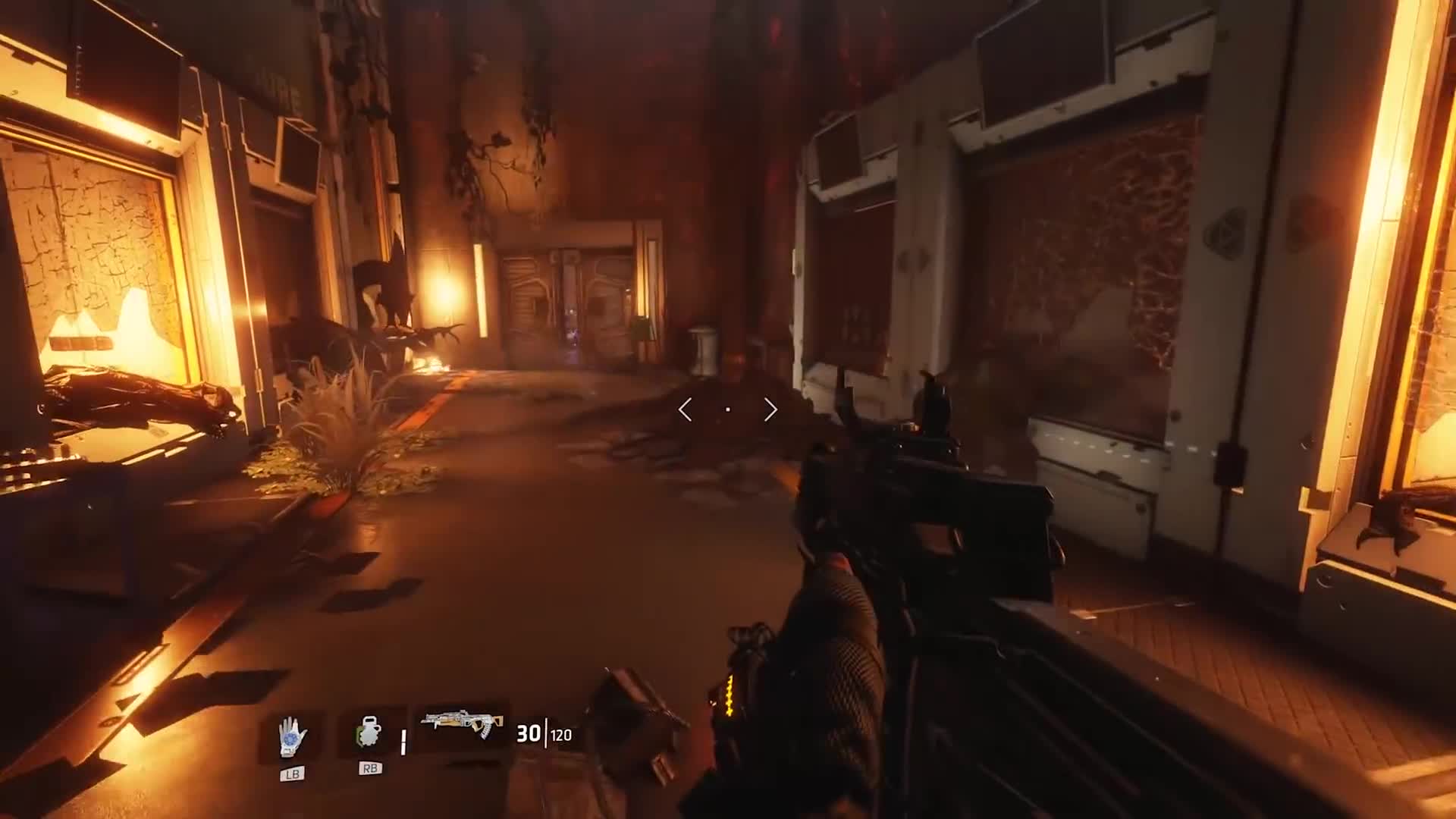 If you played Titanfall 2’s single-player campaign (and you should since it’s friggin’ amazing), you no doubt remember the “Effect and Cause” level. Before you read any further, we’ll be diving into spoiler territory here regarding the Titanfall 2 Effect and Cause stage, so proceed at your own discretion, alright?

The Effect and Cause level not only managed to bring platforming elements into the game, but it also melded it with phasing and time-jumps in a way that I’ve yet to see in any first-person campaign (or any campaign for that matter). If you’re a fan of that or just Titanfall 2 in general,  you’ll want to watch this “making of” video that has Respawn Entertainment Senior Designer Jake Keating talk about the level and how it’s structured and more.

Again, if you’ve yet to play Titanfall 2’s single-player campaign or multiplayer, I suggest you do so right now. This game is probably the best shooter this generation, and had the unfortunate standing to be released between a Battlefield and Call of Duty game.

Speaking of Titanfall 2, it made our Best Multiplayer Shooters of the Decade list, and read on why.

Where would you rank Titanfall 2’s single-player campaign and the Effect and Cause level among the cream of the crop?