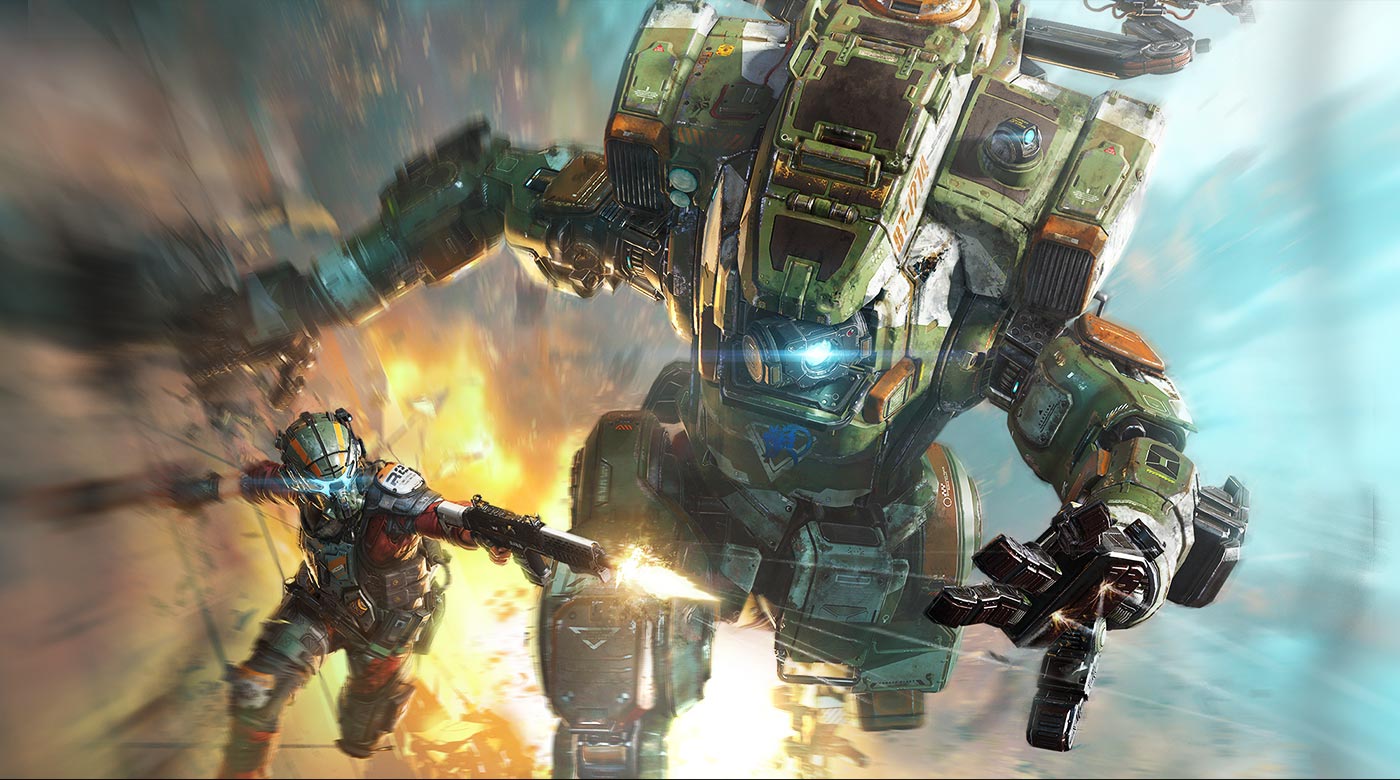 In what’s likely the last game update for Titanfall 2 for 2017, Respawn Entertainment has a new blog post up detailing the Titanfall 2 future update plans.

We once again have six weapons, the Double Take, Cold War, DMR, R-201, R-97, and the G2 all getting their Elite Warpaint treatment. Like before, Pick these up as a bundle for 19.99 USD or individually for 4.99 USD.

A normal and a Prism version of the banners have been added. 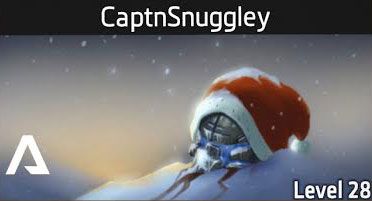 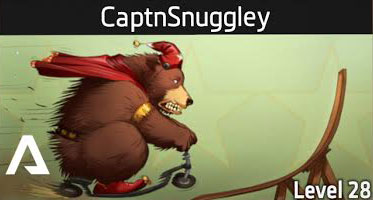 That’s about it for this Titanfall 2 update. Are you still playing Titanfall 2? How’s the player base for each platform like these days? Once the actual patch is out, we’ll be sure to let readers know.