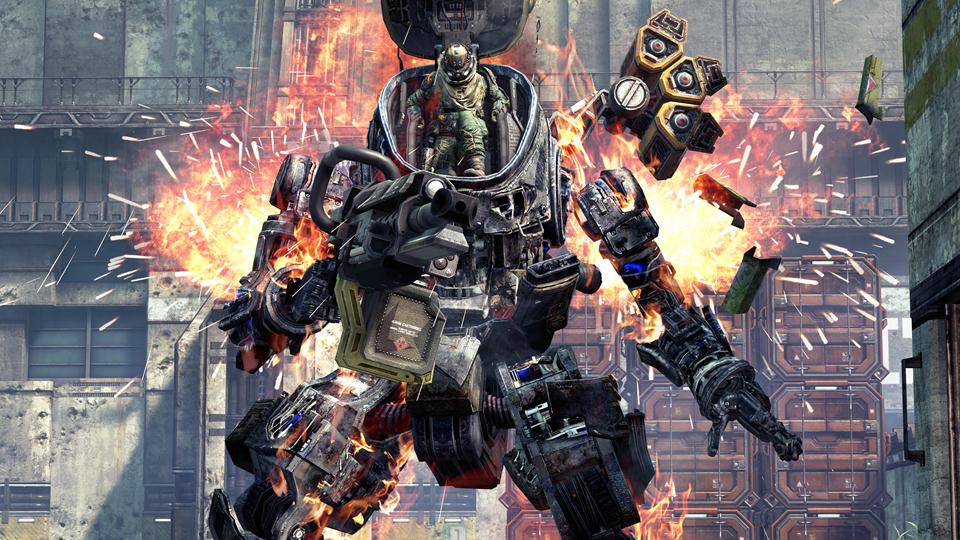 Respawn Entertainment is ‘rooting out’ any influx of cheaters that Titanfall’s legitimate PC fan base may have had any unfortunate dealings with over the past 48-hour period.

Titanfall is only two days old in North America and already reports of “aimbotters”, cheaters using software to auto-aim or auto-snap their curser on to enemy players, are beginning to surface. The studio announced publicly that they will be taking proper action “soon”.

Finding cheaters in Titanfall? So are we. We’re logging them now and they will be rooted out shortly.

The team added that they are specifically targeting aimbot users “and such”.

@GeeBeeWaza Using aimbots and such! Normal users won’t have to worry.

Have you run into any cheaters on the PC?