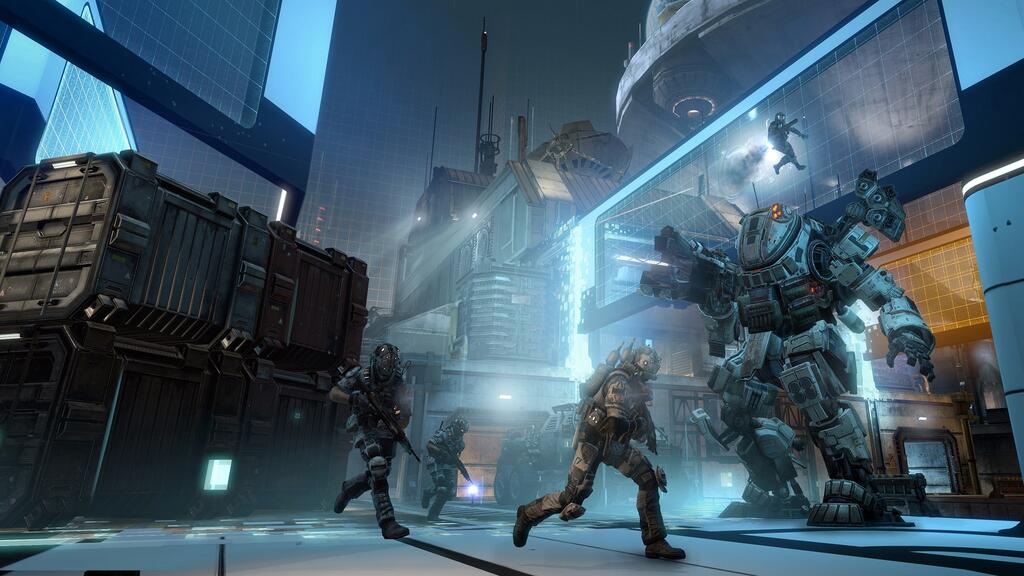 In a recent blog update, Respawn dives into more details about the map War Games, describing it as a “virtual world” that simulates the environments of Angel City, Rise, and Airbase Sieraa, and labeling it a “Parkour Playgrond” throughout development. 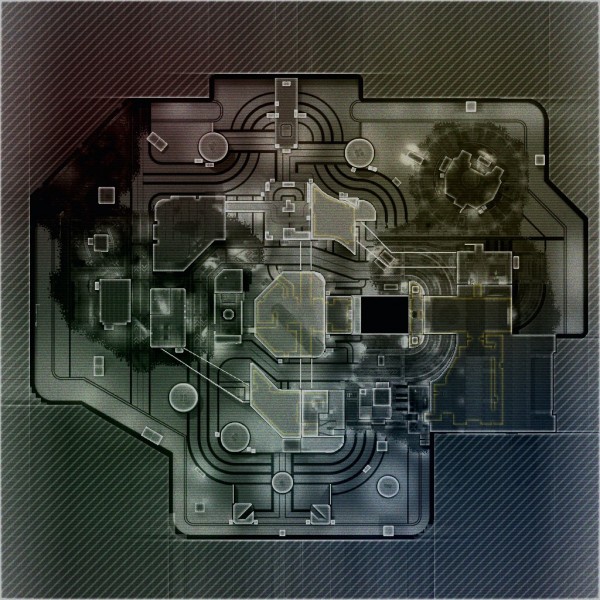 Top Down View Of War Games

Respawn goes on to say that “The concept of a simulator level allowed for themed areas to act as the hardpoints while the buildings between are in the smooth, featureless style of the training mission rooms. The IMC start in an Airbase-style stucture, complete with working Marvins and a tank repair garage. Some areas throughout the map will be ‘glitching out’, providing landmarks that let you know that you’re fighting in a virtual simulator.”

Throughout the map, players will notice the Rise-themed narrow hallways that provide an endless amount of wallrunning, and an Angel City-themed area where the Militia will spawn. Players will also notice the golden colored force fields, which act as wallrunning panels. These will stretch long distances and are designed to be obvious, so that new players dropping can see and use them. 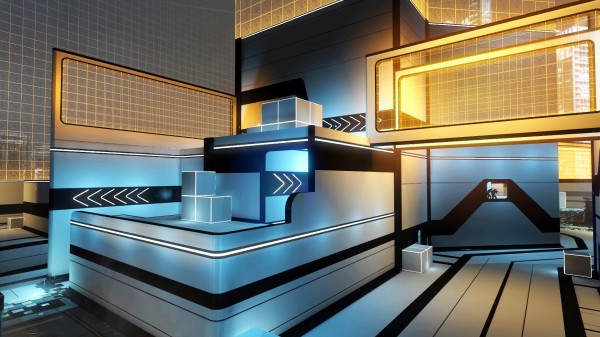 For those of you Titan-loving players, and the grinders of Last Titan Standing, Respawn has decided to go with a more Paintball-centric design when developing War Games, saying that “on the outskirts of the level, paintball style fields are designed clutter-free to make enemies easy to spot and paths easy to discern. Titan spawn points push players into these areas, while also allowing flanking titans to travel through the center of the map.” 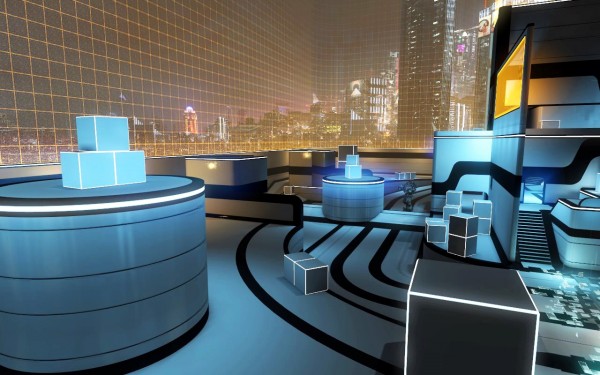 Are you excited for Titanfall Expedition? It drops this May for $9.99 on all platforms, or included in the Titanfall Season Pass. Let us know in the comment section below!