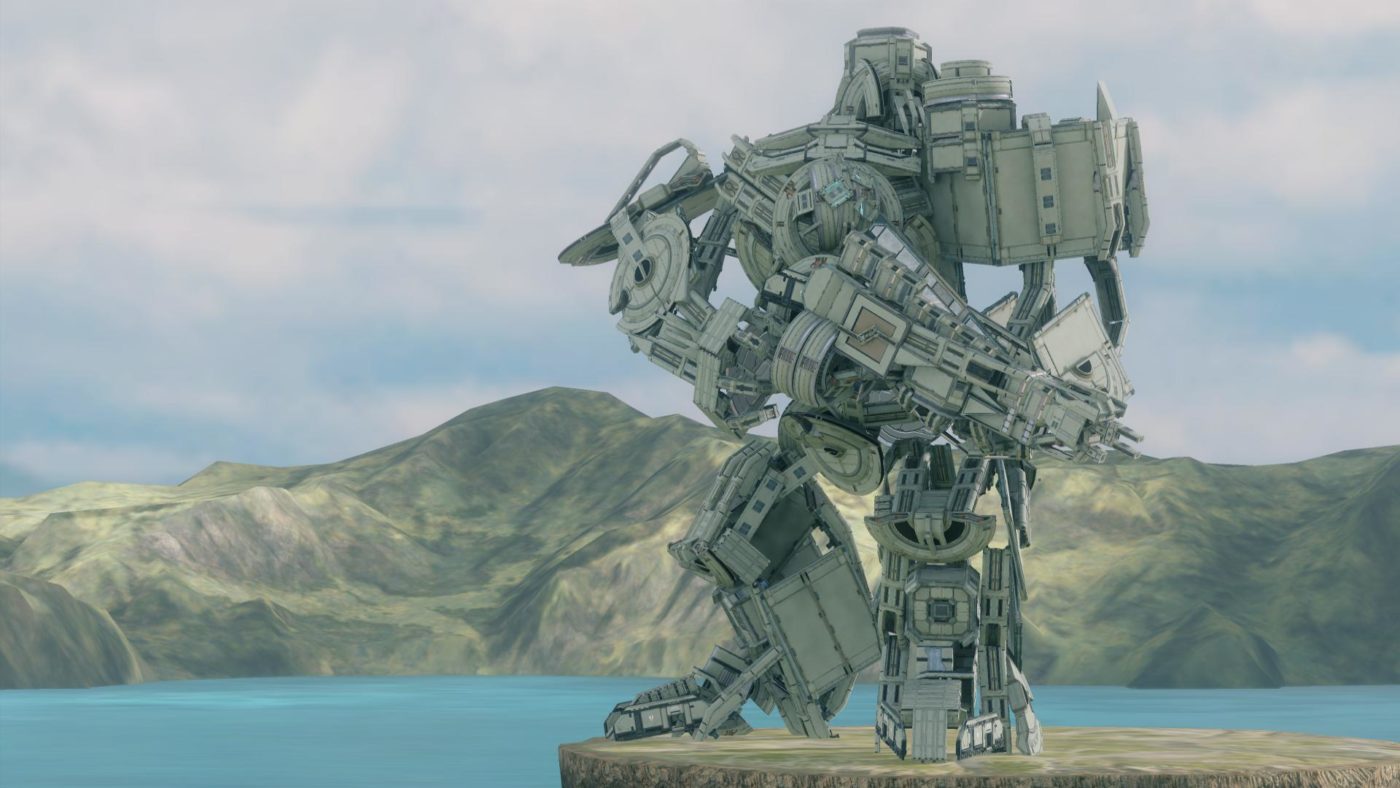 Titahalo? Halofall? Whatever it is, Xbox gamer Aerostrike 04 shows us what it means to be a true Titanfall and Halo fan by building the ultimate testament of dedication towards two of the console’s most exciting first-person shooters.

This gigantic Atlas Mech monument pictured above was built in Halo 4’s Forge Island from Forge pieces normally reserved for building maps and play spaces. I’m not really sure how a match of Team Slayer would play out on this thing, but I don’t think that really matters.

In a similar vein, here’s everyone’s favorite nerd-celebrity Francis with his tribute to Respawn Entertainment and Titanfall: