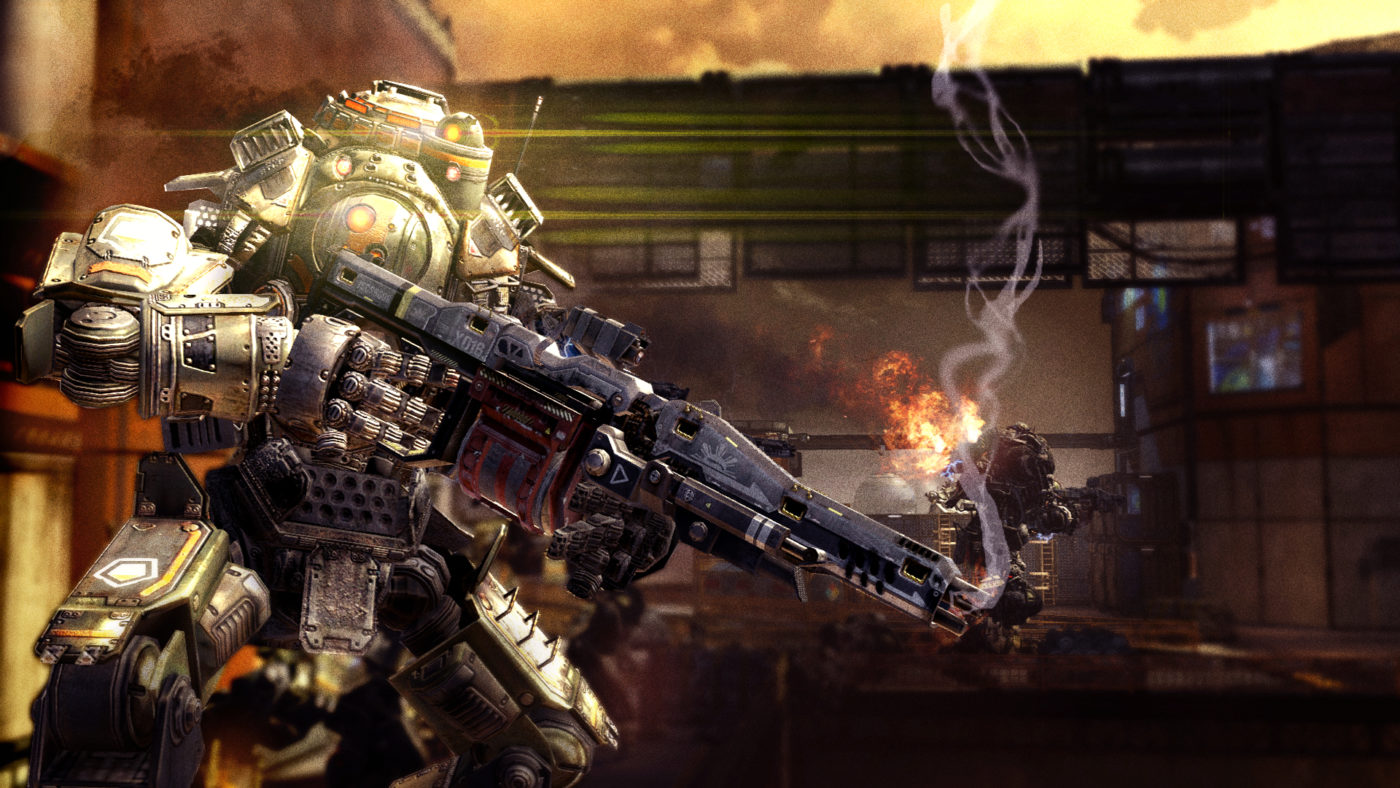 Titanfall developer Respawn Entertainment has been dropping details on the shooter’s next major game update during a live stream of their upcoming Frontier’s Edge DLC.

According to Titanfall community manager Abbie Heppe, Game Update 5, launching alongside the upcoming DLC, will introduce “Black Market” in-game currency. The currency is purely in-game, meaning players won’t be able to buy it with real-life money. Instead, players can earn the currency through in-game challenges and even selling unwanted Burn Cards. Players will be able to use that currency to purchase preferred Burn Cards as well as additional Titan Insignias which were introduced in Game Update 4.

Players can also expect Daily Challenges to make their debut. Other improvements include notifications when a friendly Pilot is riding your Titan, new DLC achievements, multi-GPU support for PC players, and a number of significant fixes and performance optimizations for the 120HZ bug, frame rate issues, screen tearing, and bandwidth. The studio is also introducing a new Gen 1 player emblem.

Details of the Frontier’s Edge DLC and Game Update 5’s launch date are still under wraps, but you can watch the DLC stream with Respawn developers while it’s live right here. Expect detailed patch notes next week, says Heppe.

As for the very near future, the studio also confirmed that the 2 vs. 2 mode Wingman Last Titan Standing will soon replace Marked For Death in Titanfall’s Featured Playlist. Marked for Death will still be available in Private Matches.