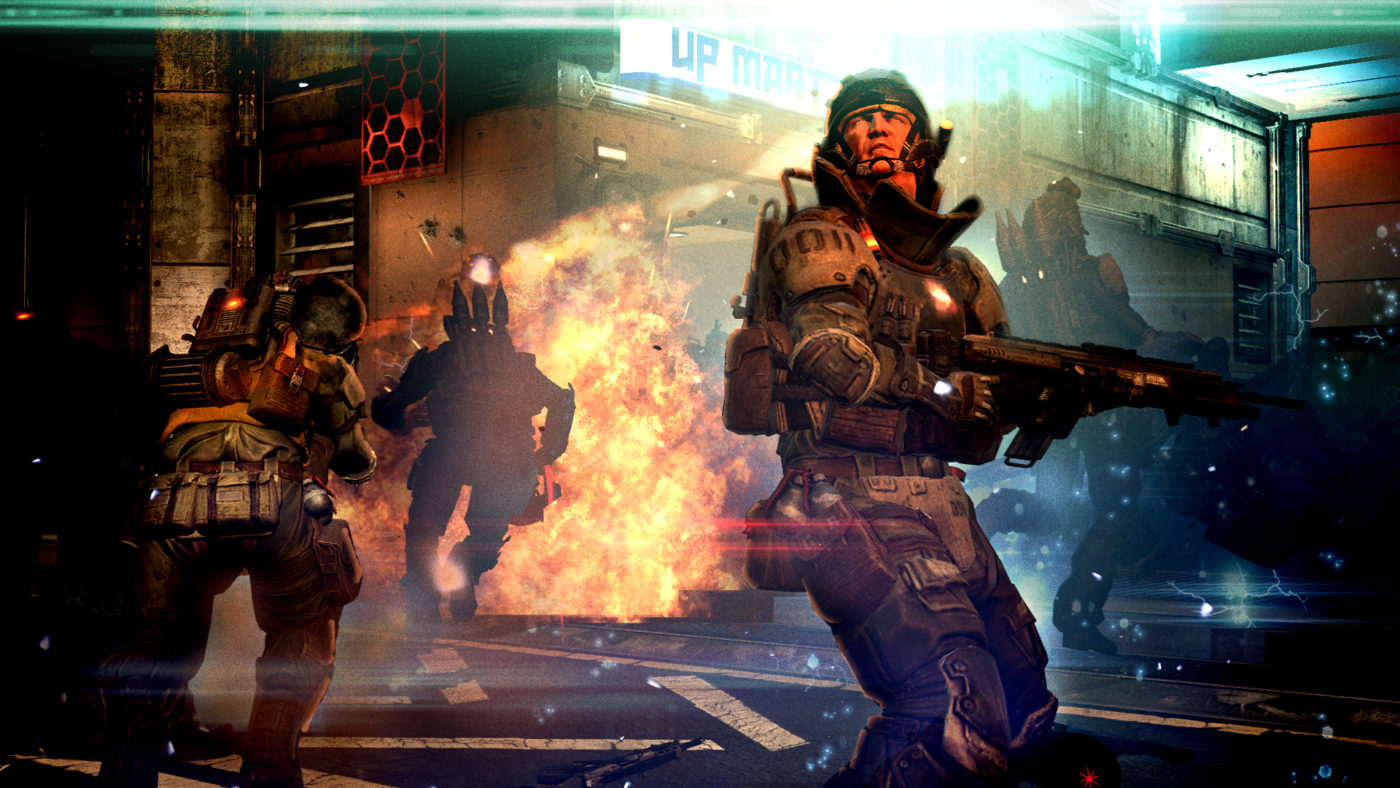 Extend your holiday weekend and check out Game Update #6 tomorrow for Xbox One and PC. http://t.co/qyTLRoNtD4 #Titanfall

The update, which arrives as the sixth major patch for the sci-fi shooter since launch, introduces the highly anticipated Pilot-only mode, Pilot Skirmish. It does away with Titans and AI alike, allowing players to enjoy 8 vs. 8 multiplayer gameplay without any distractions.

Game Update 6 also introduces features like new color blind options, Burn Card updates, and a number of gameplay fixes, improvements, and optimizations. If you missed it, you can catch the full list of update notes right here.

Expect it to begin rolling out on Xbox One and PC at 11AM PDT, according to Respawn.

Borderlands: The Pre-Sequel’s Season Pass Nets You Four Pieces of DLC And a New Playable Class

The Legacy of Bungie – How it Became Such An Iconic Developer