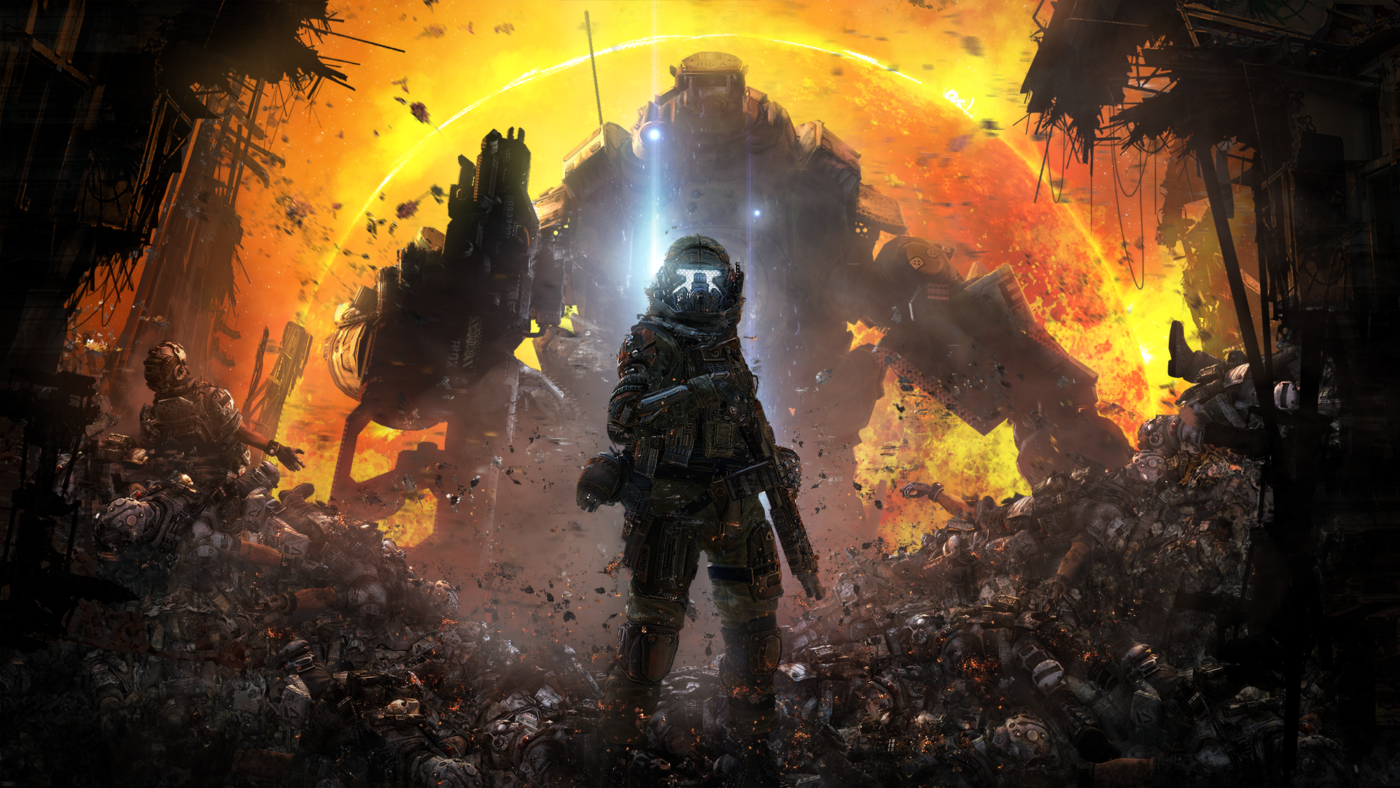 Titanfall Gets an 840MB Day One Patch on Xbox One

Respawn Entertainment has just released the first patch for Titanfall on Xbox One.

The patch weighs in at roughly 840MB, and it is now available to players who have managed to get their hands on the game early. A few days ago, Vincent Zampella did mention that the team behind Titanfall was working a day one patch, however the studio hasn’t published any patch notes for the update as of the time of writing. 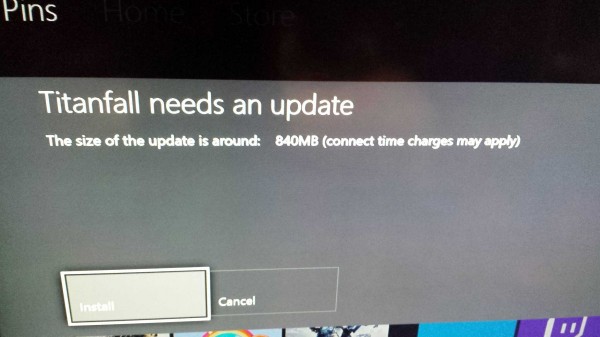 Xbox One users will also have to download a 20GB install, as Respawn confirmed last week.

Keep your sights on MP1st for more Titanfall news.

Thanks to Cyren for the image above