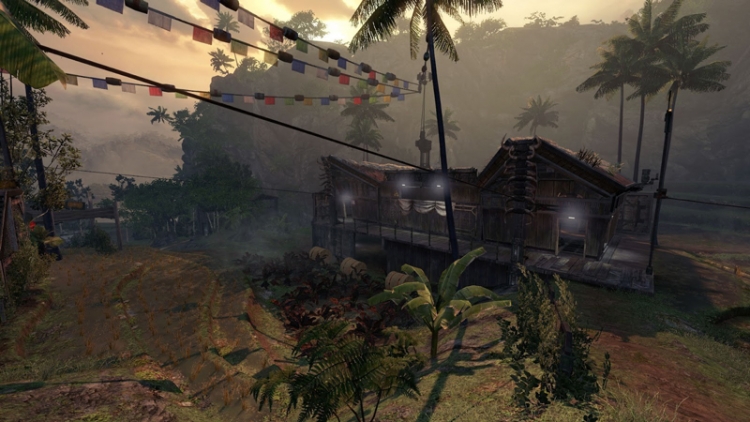 A solid launch date for Titanfall’s third DLC add-on, IMC Rising, is still up in the air, but developer Respawn Entertainment is dishing out details on the expansion’s first unveiled map, Backwater.

Originally based on early concepts for the game itself, work on Backwater was never quite completed in time for launch. Respawn says early fans may recognize the game’s first concept art with Nessie (Roger) serving as an inspiration for Backwater.

According to the studio, the map is defined by its elevation changes. Players will fight for high ground in the center of the map while Titans battle in the open rice paddies. Underground grain storage facilities will allow Pilots to move from hardpoint to hardpoint while avoiding the heat above ground. In addition, ziplines will give pilots a better option to cross “no-man’s land” quickly, areas of the map between two lines of combat that lack any sort of cover.

The official description of Backwater reads: “High in the mountains, ex-IMC pilot Barker and his fellow colonists have made a comfortable living by producing moonshine in this hidden bootlegging colony.”

You can check out the first images and map layout below, and read more details on Respawn’s official blog. 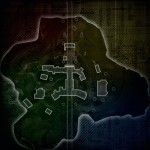 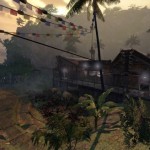 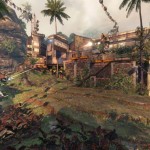 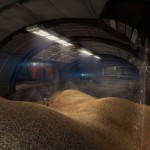 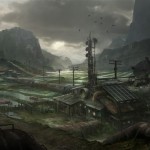 Titanfall Game Update 6 is now out on Xbox One and PC, soon to come to Xbox 360.