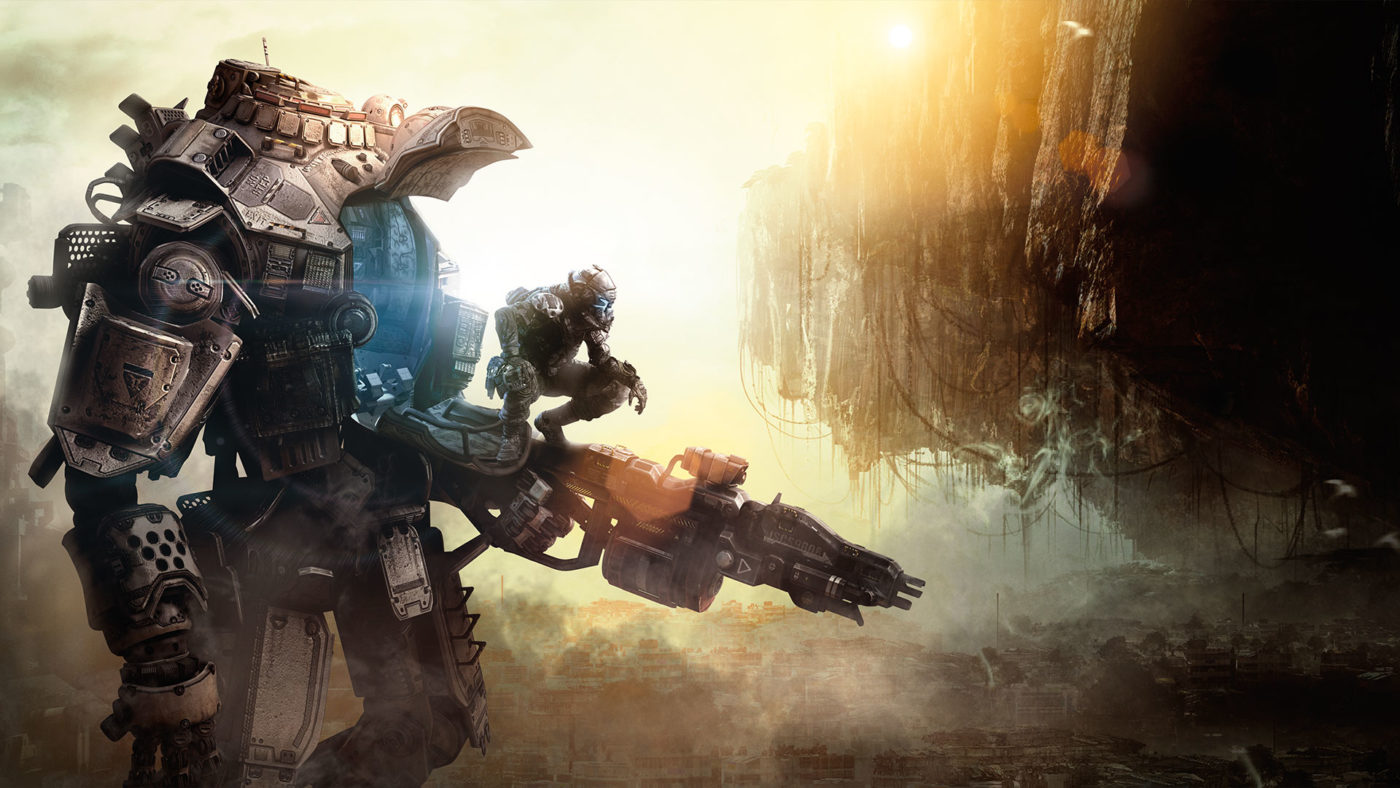 Gavin Dunn, aka Miracle of Sound, is at it again with yet another video game-inspired piece of music, this time paying tribute to EA and Respawn Entertainment’s new IP, Titanfall.

This catchy hard-rock song called “Man and Machine” is another addition to Dunn’s ever-growing repertoire of music influenced by popular video games, movies, and TV shows.

You can check out his previous work by visiting his YouTube channel right here.