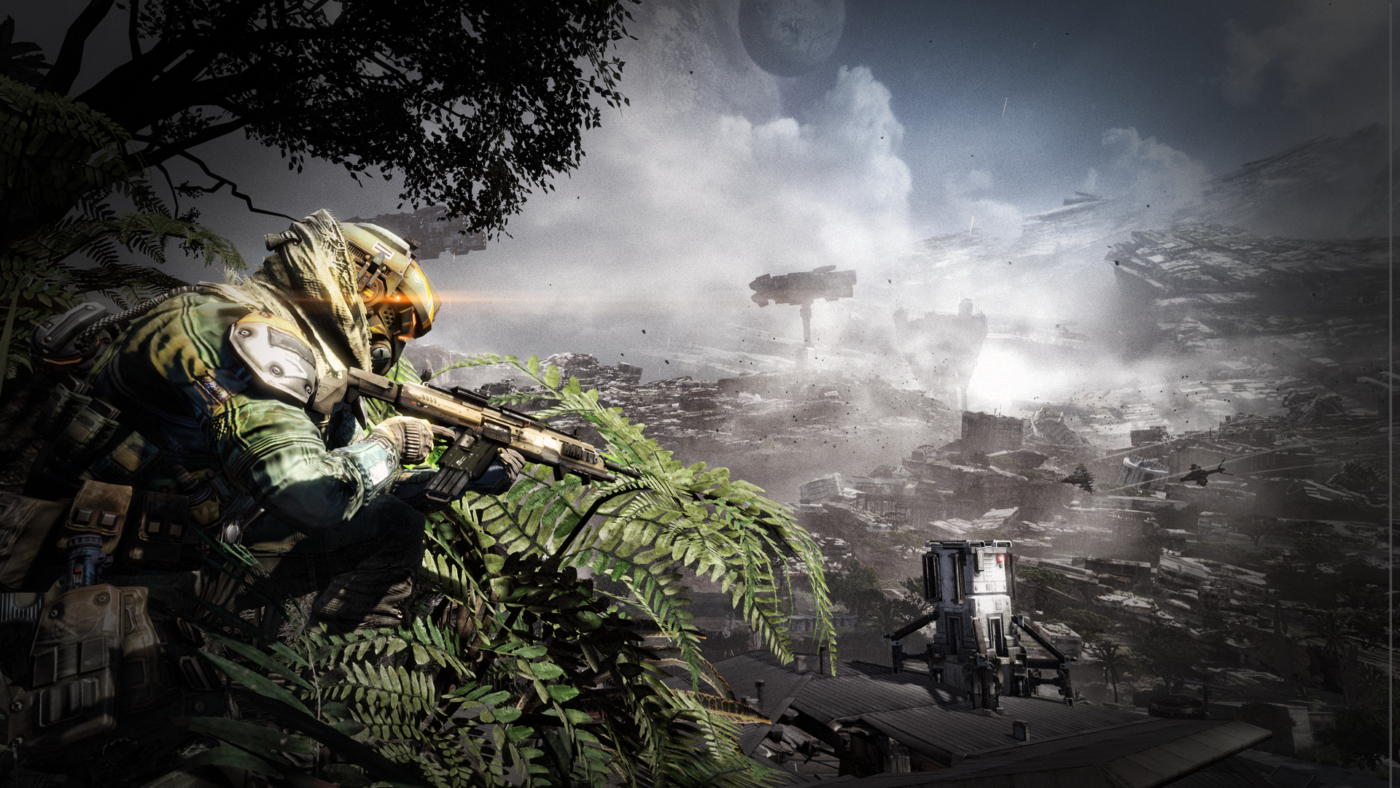 While Respawn Entertainment’s recently launched shooter is highly touted as the poster boy for Microsoft’s Xbox One console, Titanfall wasn’t always planned to launch on the platform.

“Originally we weren’t planning on an Xbox One version of the game,” said Respawn lead engineer Richard Baker to Digital Foundry. However, the studio came to realize that optimising the game for a console would ultimately lead to a better PC version, in the end.

“I’m certain that having an Xbox One version has made our PC version much better – it justified the effort in moving to DX11 and even 64-bit,” Baker sad. “I think in the future that’s going to continue. The higher-end [graphics] cards are always going to be able to do more, but a lot of the bottlenecks – especially on PC – are more CPU and with DX11 you can have the GPU do a lot more that the CPU did previously.”

Earlier, Respawn showed interest in continuing with optimising the Xbox One version of the game in hopes to increase resolution and other performance factors after launch.

As for the Xbox 360 version of the game, of which we’ve heard nearly nothing about, Baker mentioned that developer Bluepoint Games is still working on getting its frame rate up, though he couldn’t comment on its final resolution.

“Yeah, we’ve actually been playing it almost every day here. Bluepoint’s developing it and we’ve mostly been hands-off, letting them make their own technical decisions,” he says. “It seems pretty close [in terms of] feature parity and they’re still working on getting the frame-rate up. I’m not sure about the resolution…”

“It’s getting better every day,” he added.

Studio head Vince Zampella explained earlier that it’s “the goal” to get both versions as similar as possible while Bluepoint works on a direct port of the game, prepping it for launch this March 25.

What platform are you (or will you be playing) Titanfall on? Let us know in the comments!