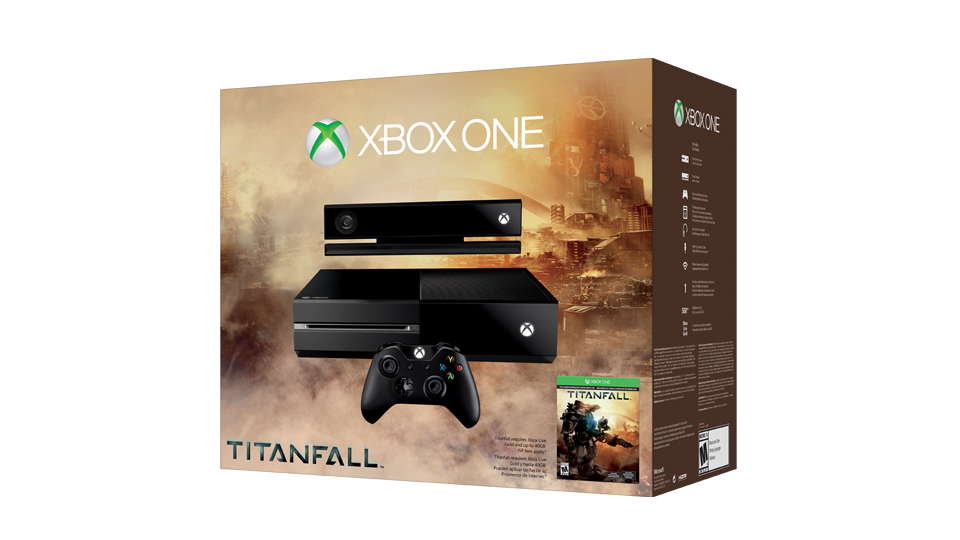 The £399 Xbox One Titanfall bundle alone accounted for 70% of all Xbox One hardware sales last week in the UK.

According to Chart-Track, Xbox One hardware sales increased to a whopping 96% from the previous week. As expected, Titanfall is currently the UK’s best selling game with more than double the sales of FIFA 14.

Though Chart-Track doesn’t track digital sales, the company confirmed to Eurogamer that sales of the download token from the Titanfall bundle have been in accounted for in the sales numbers.

Interestingly, Dark Souls 2 falls in at second place, selling 20% more units than Dark Souls during its launch week. Here’s the full breakdown of top selling titles this week in the UK:

Did you pick up an Xbox One Titanfall bundle over the recent weeks?