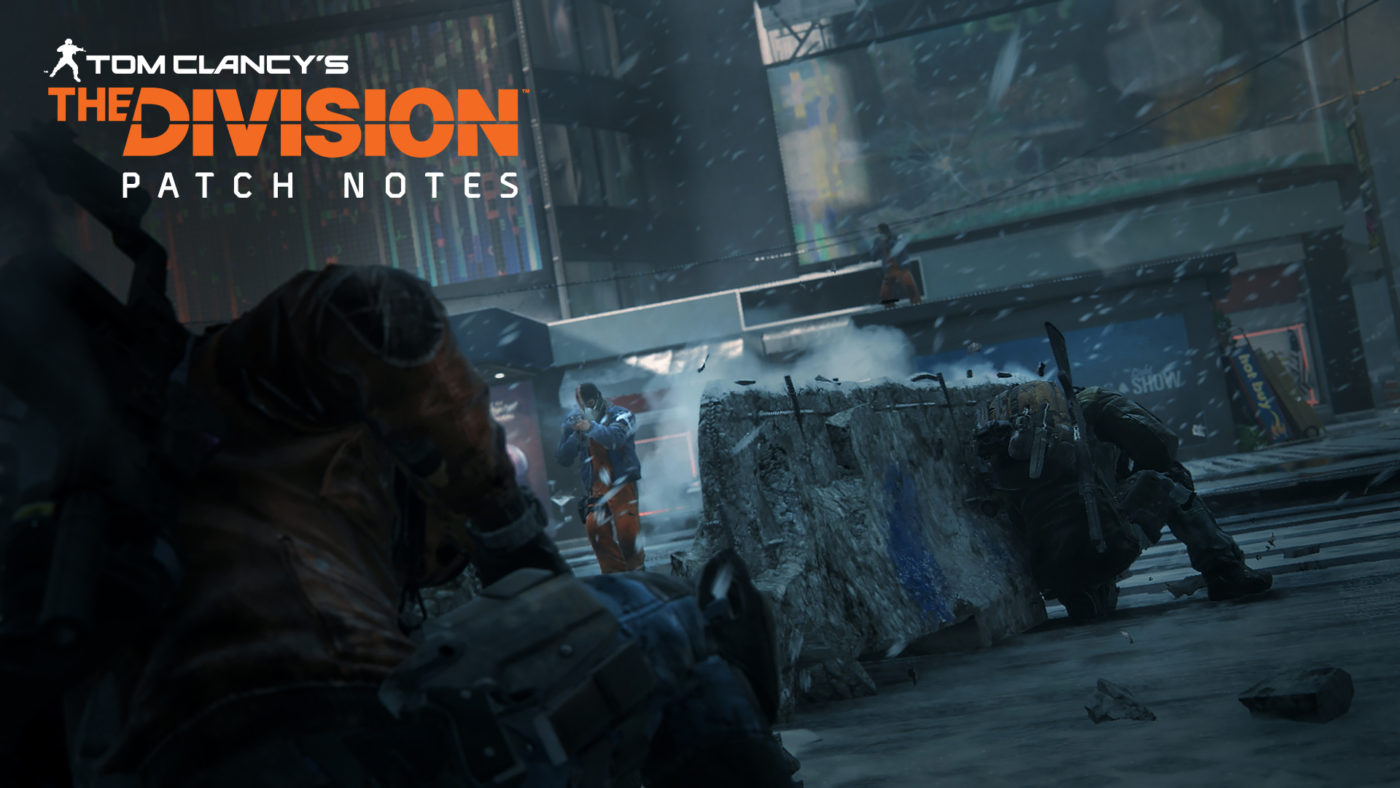 A day or two ain’t so bad. Really, Ubisoft and Massive are only a few hours away from launching one of their most anticipated video game titles in some time, and a brand new IP at that. Tom Clancy’s The Division finally arrives on March 8, but there are a few things both studios want you to know before hand.

According to Massive, it is now possible to pre-load digital purchases of The Division on Xbox One and PC. The option will be available to PlayStation 4 users on March 6 — March 8 if you live in Japan. You’ll be looking at a file size between “26.9 to 34.4 GB depending on your platform and region,” says Massive.

But when do you actually get to play? Well, that’ll happen at the following times for digital versions of the game:

For physical versions, check out these times:

Naturally, there’ll be a ton of updates that have been made to the game since last month’s Open Beta. All of those are highlighted in the notes below:

THE DIVISION DAY ONE PATCH NOTES

Appearance Menu Has Been Updates

See you on launch day!