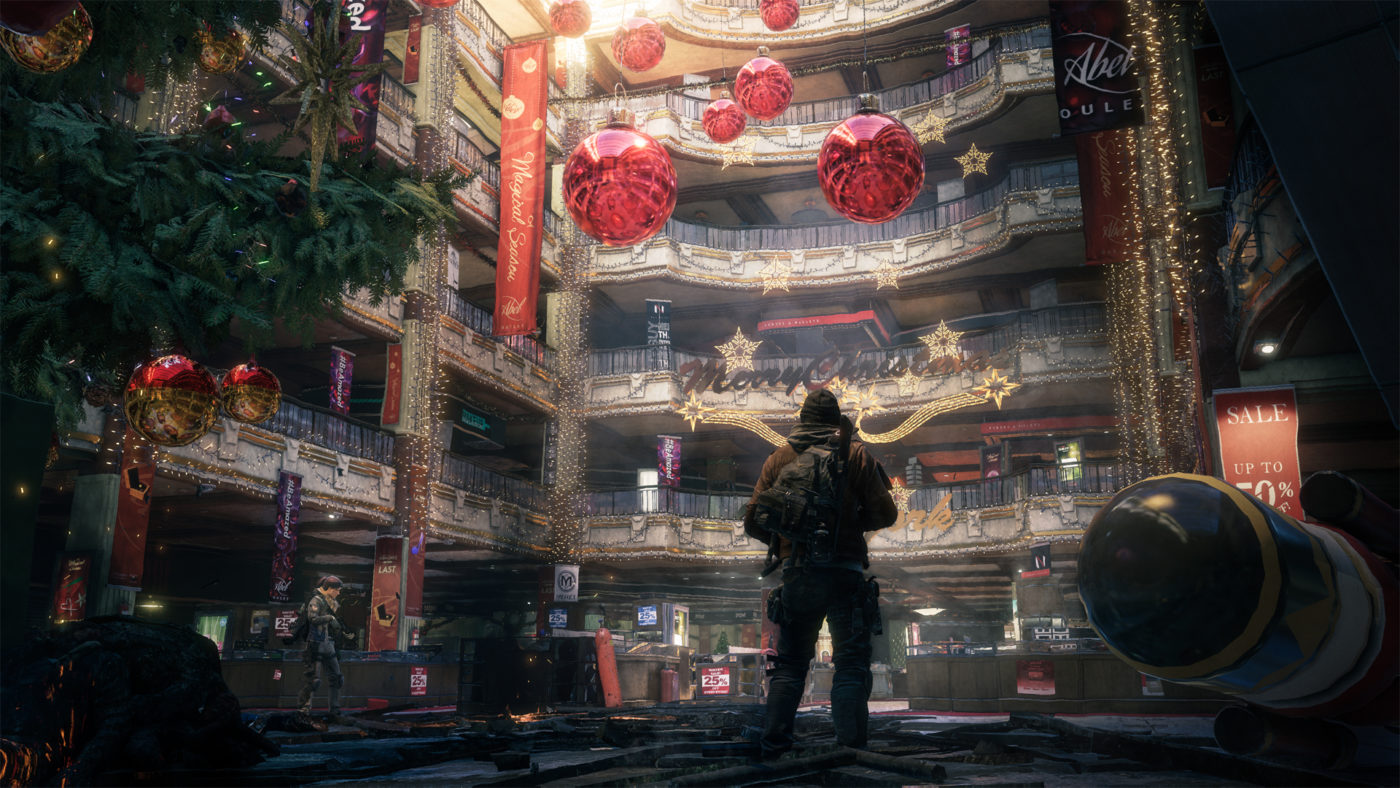 After dropping a few teases earlier this week on their Facebook page, Ubisoft Massive has finally delivered its surprise. Tom Clancy’s The Division gets a chilling new live-action trailer depicting the fall of New York city. Check it out above.

Recently, the studio also invited some of The Division’s community members to play the game and share their experiences while playing its PvP mode, the Dark Zone.

Additionally, those of you who were lucky enough to participate in The Division’s Closed Alpha on the Xbox One platform can get ready to jump back into fray for a few hours tomorrow morning. Servers go online again starting 9AM Eastern time, though it won’t be up for long as the testing phase is set to conclude after roughly three hours.

Tom Clancy’s The Division is set to be released on the PC, PlayStation 4 and Xbox One platforms on March 8, 2016.