The much anticipated new MMO from Ubisoft, The Division, was recently petitioned to have a version of the game made for PC players, and it looks like they won’t be disappointed – at all.

In a recent Community Q&A with developer Massive, a user asked how the game “is going to look on PC?”

“As you know, Masssive has its roots in PC development,” the studio replied. “We are working hard and we want to make sure that we have a very high quality experience on PC. You can be sure that our PC version won’t be a port, but a full-fledged, optimized version! We want to create the best game possible regardless of what platform you play on.” 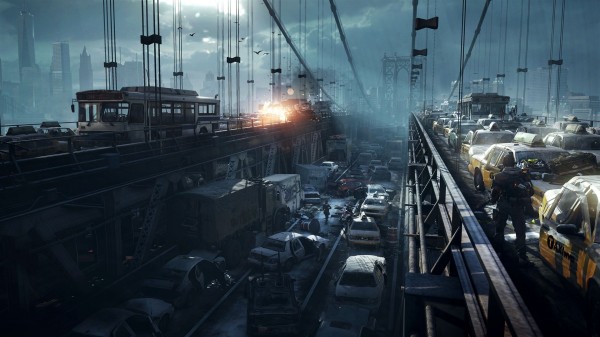 This comes as a bit of a surprise, as most games that are developed first for consoles and then ported to the PC aren’t as optimized as players would like. It’s great to hear an ambitious open-world shooter like The Division is looking to make PC gamers happy.

So PC players, how thrilled are you? Let us know in the comment section below!