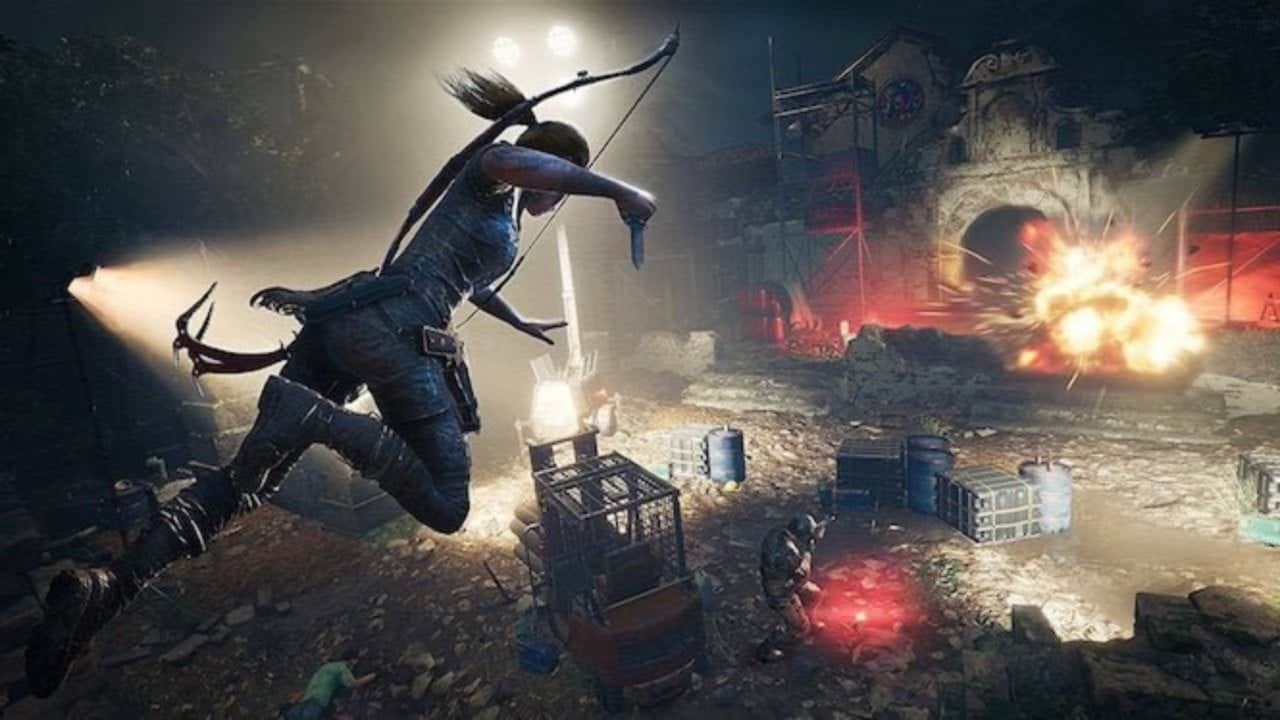 According to the listing, it’s due out on March 18, which means we should be getting an announcement sometime this coming week. Here’s the official product description as well as a screenshot in case Microsoft decides to pull it off the store. 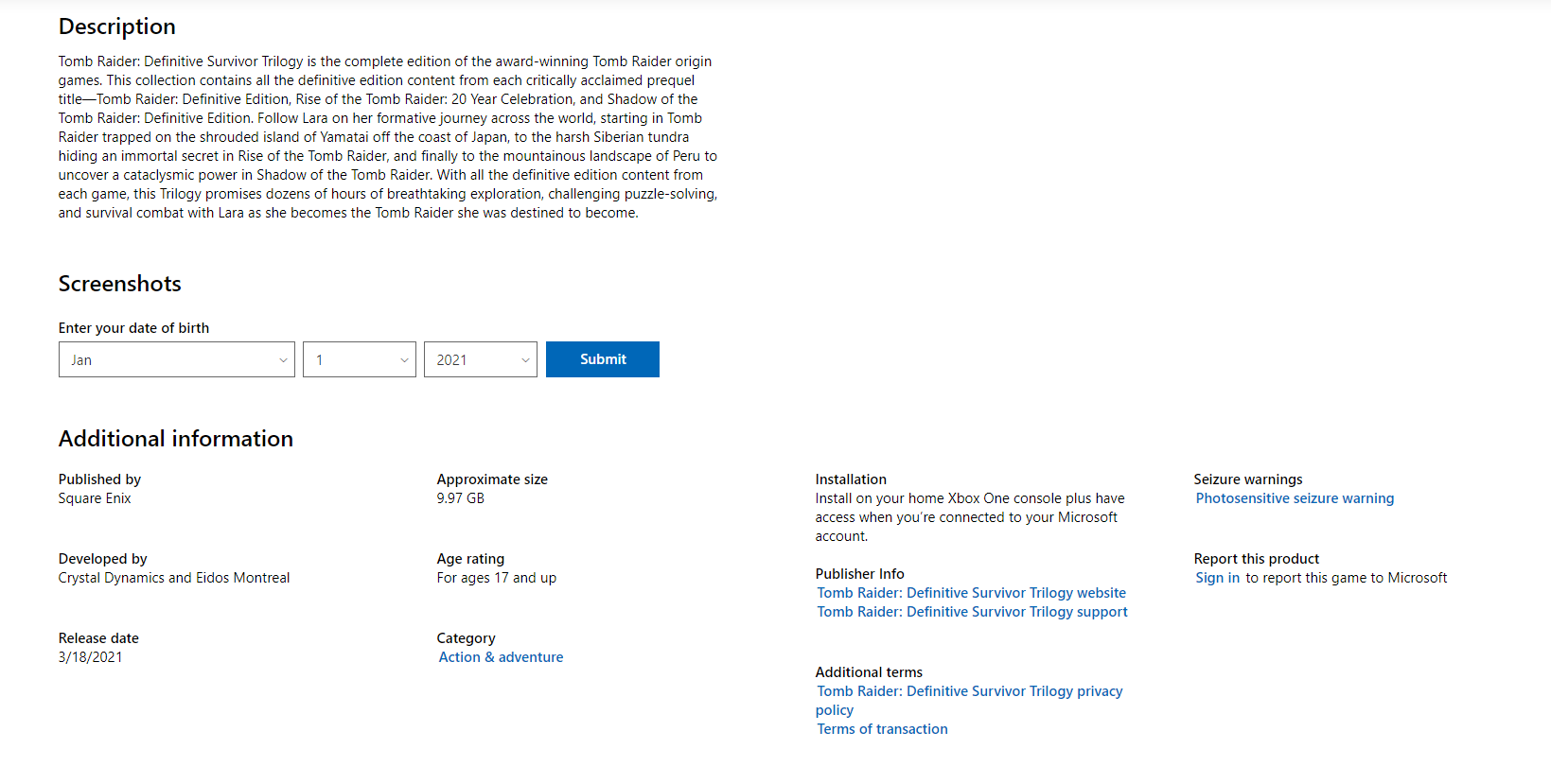 There’s no mention of next-gen in the listing, but chances are, Tomb Raider: Definitive Survivor Trilogy will be out on Xbox Series X|S and PS5.

Once we know more details, we’ll let our readers know.