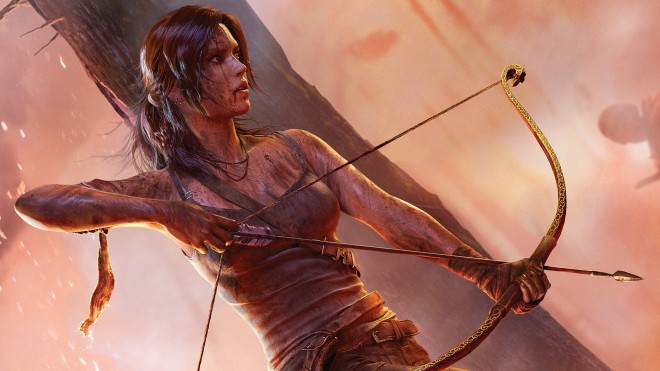 According to users on the Tomb Raider Forums who have gathered information from the latest issue of OXM, Crystal dynamics acknowledges that fans are wary of such changes to the Tomb Raider franchise. They ensure, however, that “creation and execution are coming from the right place.” We reported earlier that Eidos Montreal would be helming the multiplayer side of things, allowing Crystal Dynamics to focus on the single player alone.

Additional details describe Team Deathmatch as a mode pitting surviving members of Lara’s team against “Scavengers,” a group of hostile natives. Gameplay will include lever-based traps, climbable surfaces, destroyable environmental elements, and weaponry like the bow and arrow.

Rescue, on the other hand, will have survivors collecting med-packs and delivering them to rotating destinations while the Scavengers attempt to reach a certain number of kills.

Hints were also dropped about a mode called “Cry For Help,” which will supposedly place a lot of emphasis on “discovery and collection.”

From what we know so far, Tomb Raider’s multiplayer sounds like a mix of both familiar and new elements. What do you think? Let’s hear it in the comments!