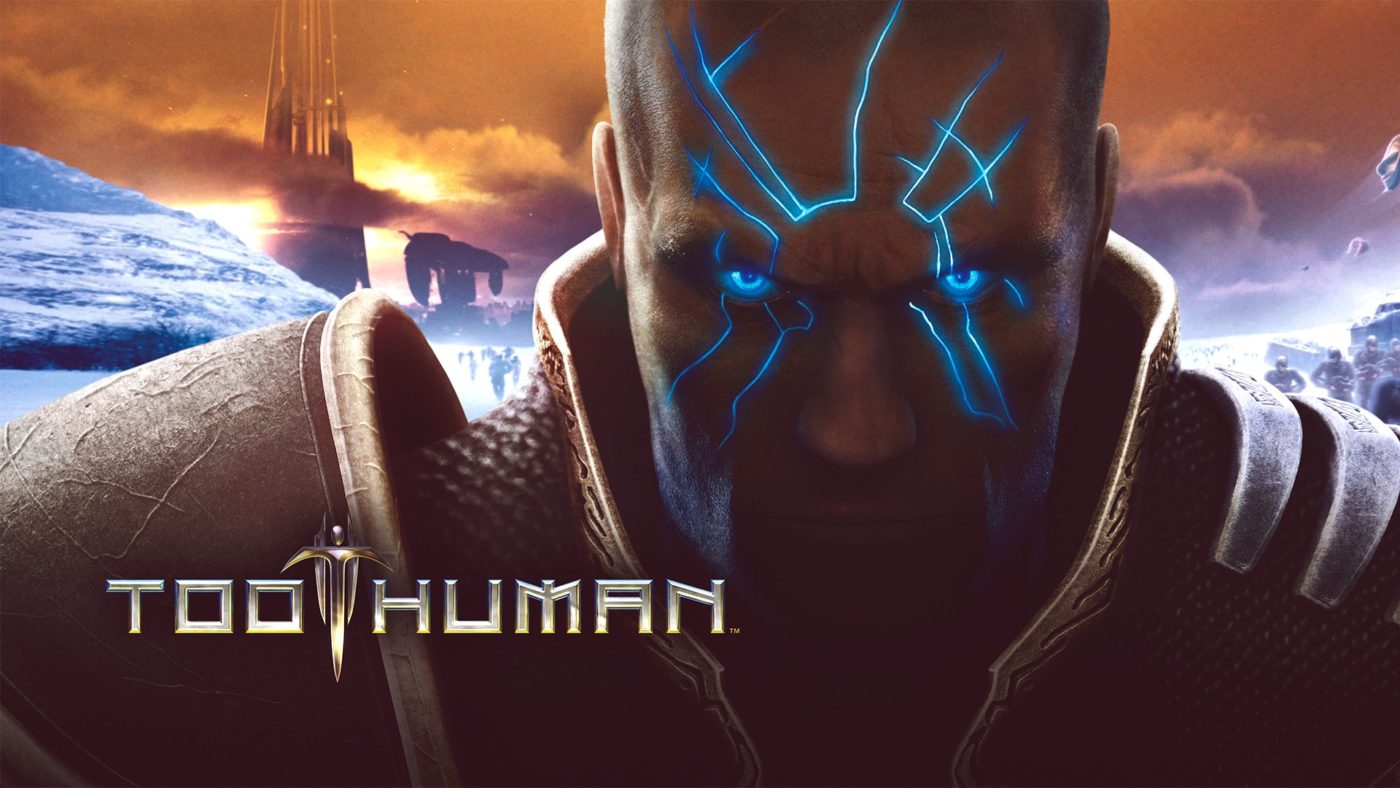 Those who have an Xbox One, or even an Xbox 360, you have a free game to download today! Too Human, the action-RPG by now-defunct Silicon Knights, can now be downloaded for free! Check out the Too Human free direct download link below.

Not only that, but players can even download armor sets and more too.

As the cybernetic god Baldur, players are thrust into the midst of an ongoing battle that threatens the existence of mankind. An ancient machine presence has forced the hand of the gods, and now Baldur is charged with defending humanity from an onslaught of monstrous war machines bent on the eradication of human life.

Released back in 2008, Too Human is an action-RPG that also featured multiplayer. It was the first game in a planned trilogy, but after sales failed to live up to expectations, and the studio being embroiled in a lawsuit with Epic Games costing the studio to pony up $4.5 million, that never materialized.

As someone who’ve played Too Human from start to finish, it had some pretty good ideas back then, though it was mired in weird design decisions (control is weird for one), and was a little bit too ambitious for its own good. Still, it’s a shame we never got to see what Silicon Knights had planned for it.