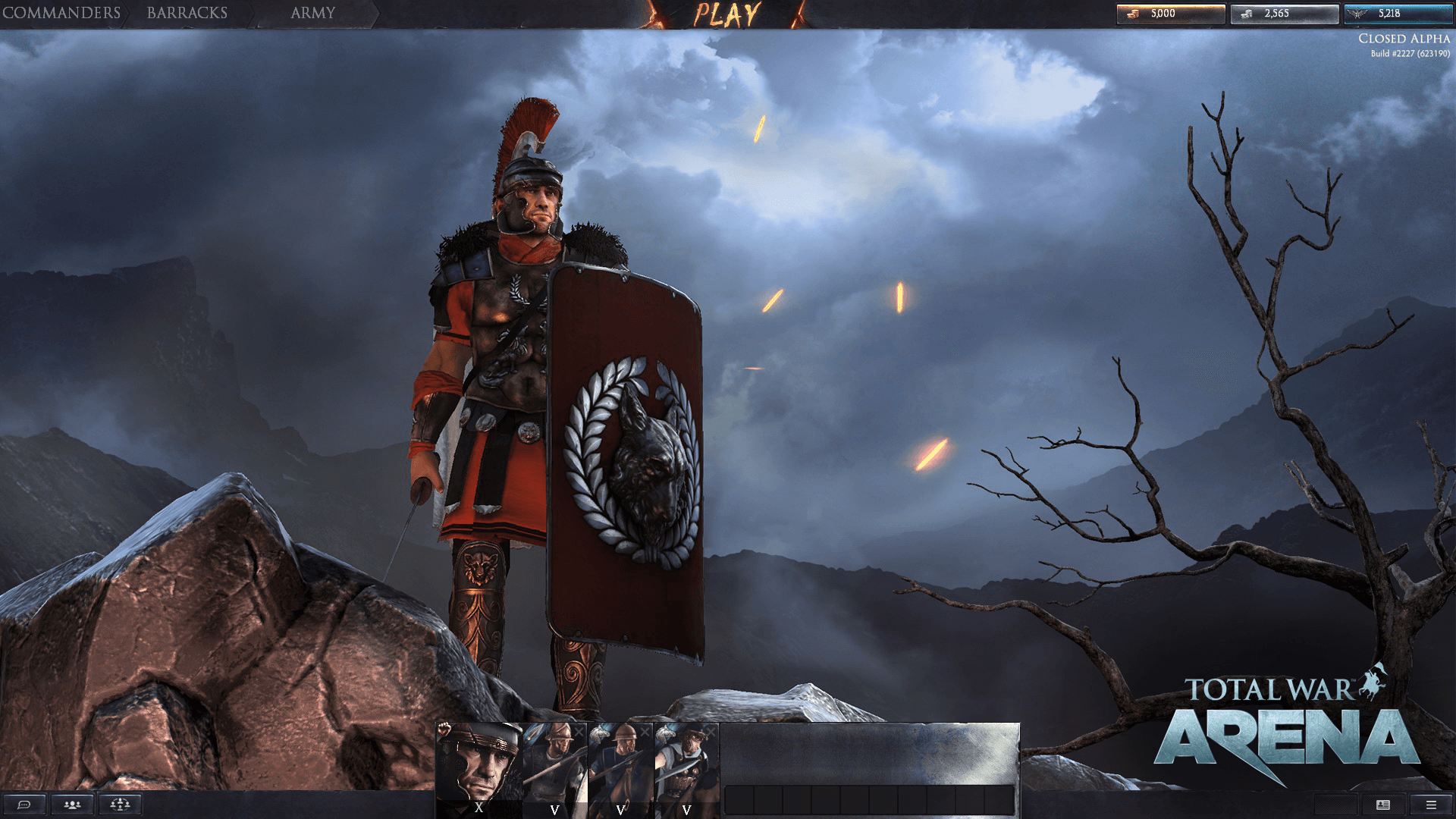 The latest Total War: Arena patch fixes a long list of bugs including: an issue with artillery not turning, no longer allowing you to move and shoot with light artillery while they’re deployed, several crashing issues and more.

The full list of patch notes can be found here.

For the extensive list of bug fixes, see below:

– Fixed a multitude of high count crashes observed since the last update.

– Fixed a crash that might have occurred when an artillery unit’s commander dies.

– Game no longer desyncs when using the “Ambush Flurry” ability.

– No longer possible to move and shoot with Light Artillery while they are deployed.

– Can no longer bypass the cooldown of abilities by right-clicking on a possible docking zone.

– Charging through friendly units will no longer cancel that allied player’s movement order.

– Stationary sub-squads will no longer charge when the main body of the squad charges.

– Units will no longer stand-up for a brief second after knockback.

– Toggling abilities to off no longer causes units to lose their orders.

– Buff & Debuff abilities now stay active for the full duration if reapplied to a unit.

– “Repair” ability can now be used on partially damaged artillery.

– Can no longer activate consumable ammunition when disassembling artillery.

– Can no longer manual aim when disassembling and repairing artillery.

– Barbarian Cavalry can now throw Scorched Earth behind them.

– Units in “Formed Combat” will now attack and do damage to routing units.

– “Focus Fire” should no longer orientate the units towards a non-ordered orientation after use.

– After a unit uses “Throw Pila” they will no longer reform a few steps backwards.

– If “Fear” is attempted on an enemy far away while on a cliff edge, the entire unit will no longer constantly shuffle on the cliff edge.

– Fixed an issue where it was possible for artillery to not turn.

– Artillery projectiles should no longer vanish in mid-air after use.

– Men entities will no longer “glide” when moving a heavy artillery unit after assembling.

– Giving a unit a movement order while walking around a corner will now keep them in formation.

– If all players on the winning team quit the battle they will no longer get a victory.

– FPS will no longer drop to radical levels when using x2 and x5 fast forward speeds in replays.

– Live replays no longer appear for games older than 14 minutes.

– Fixed duplicate position markers appearing on the minimap after a unit has been spotted.

– Tooltips will now display correct text when hovering over all unit icons on the scoreboard.

– Extra abilities that units shouldn’t have no longer display on the World Info Panel.

– Unit cards are now correctly coloured when viewed on the World Info Panel.

– Unit health will not automatically display as 0% after taking damage if using the % setting for the unit health display.

– Fixed an issue where names could get mismatched on the deployment screen.

– Players who disconnect after selecting a slot on the deployment screen will now free up their selected slot for someone else to pick.

– Entity markers will no longer briefly flash when fading out after selecting a different unit.

– Agema Cavalry can no longer be unlocked without purchasing prerequisite items.

– Sulla is now counted towards the Ad Victoriam achievement.

– Cleaned up “Defiance” * & “Fury” tooltip – should now say it delays death, rather than delay damage.

– Cleaned up “Format Combat” tooltip – should no longer mention that it does damage on knockback.

– Cleaned up multiple abilities that were using incorrect information in the “Target” field of the tooltip.

– Cleaned up some grammatical errors with certain unit descriptions.

– References to increases or decreases of time on the commander ability tree are now worded so they’re in line with the rest of the frontend.

– Greek Archers should now have bow icons that accurately reflect the weapon equipped.

– Player usernames no longer cut-off the screen on the minimum resolution (1280×768).

– The tooltip for adding a consumable no longer overlays the consumable description.

– “Failed to Authenticate” message has been reworded to be clearer.

– [LOC – All Non-English] – “YOU” sub-section of Parties & Friends no longer has a missing string.

What do you think to the latest patch? Do you prefer the new user interface? Let us know below.