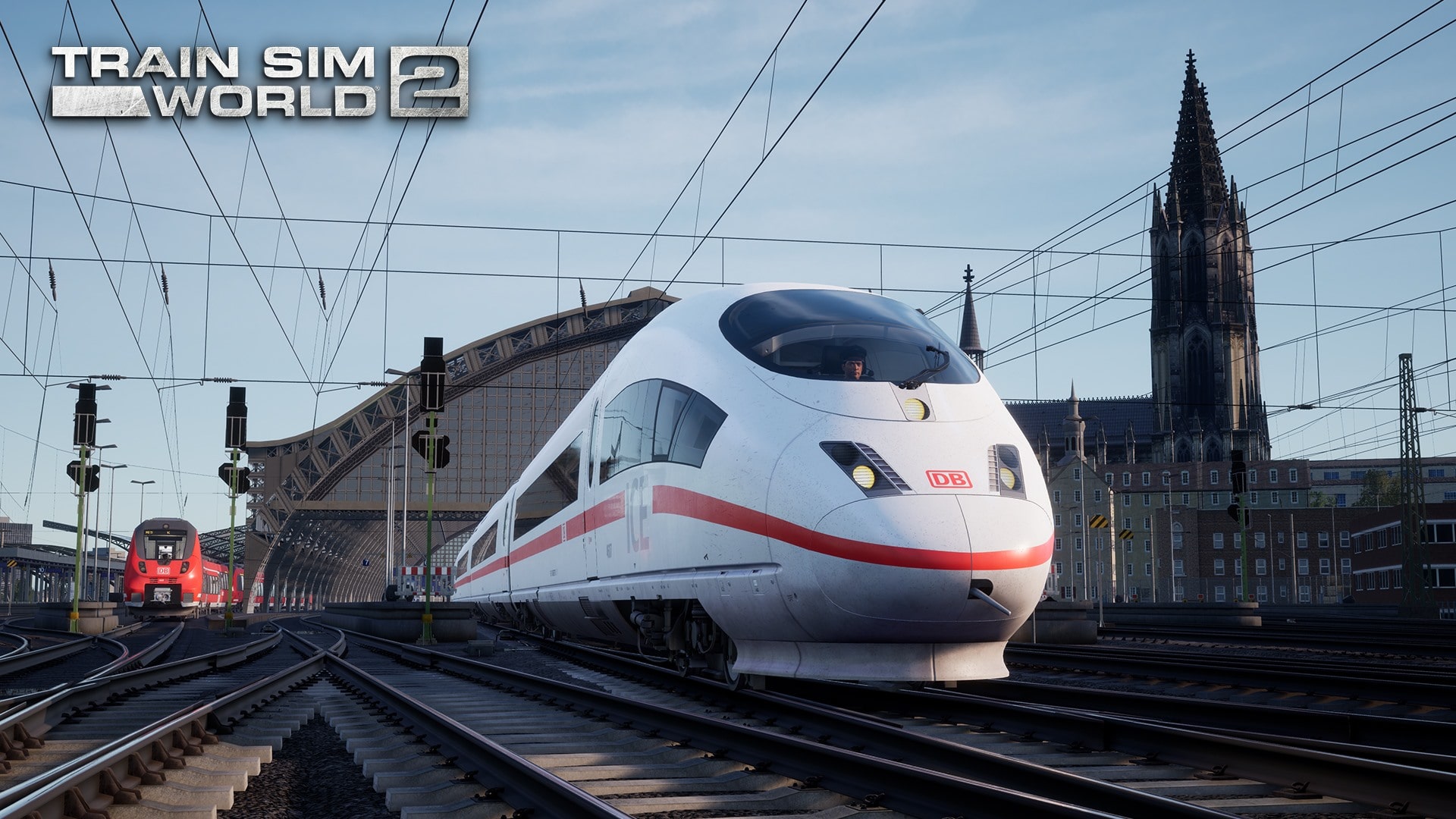 Dovetail Games has released the Train Sim World 2 update 1.63 patch this December 22, which is the game’s final update of the year. This is one update that has a lot of improvements, which are listed in the official patch notes below.

For the final update of this year, we are bringing a core memory improvement, which affects all routes, fixes to several scenarios impacted by red signals blocking AI traffic, and fixes to speed limits showing ‘0’ on German routes. We will also bring some of the missing PS4 updates for Arosalinie from last week’s update.

There are still scenarios blocked that we’re looking to fix, mainly on Rush Hour routes, and we’re investigating these for future updates.

The following scenarios, which were previously blocked by AI traffic trapped by red lights should now be fixed:

The following issues which were not improved with last week’s update are now fixed.

Another sim-like game that got an update today is Farming Simulator 22, which you can read about here.