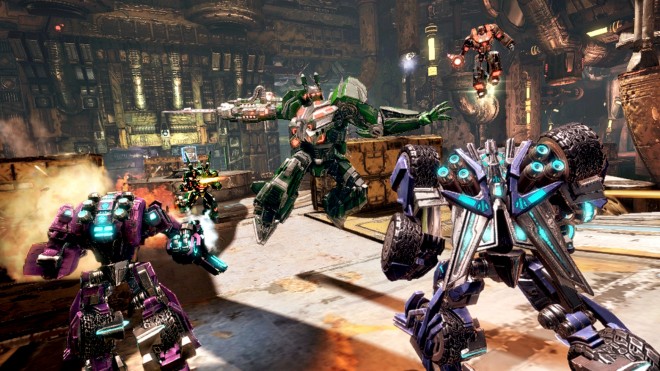 High Moon has been hard at work taking feedback from fans playing the demo on Xbox LIVE and PlayStation Network to make the retail version a much smoother and balanced experience.

Below is the current, up-to-date list of multiplayer changes from High Moon that you will see in the retail version.

The above changes come packed in a 3 MB title update for Xbox 360 users and is most likely the same for other platforms. Don’t get discouraged European players, Transformers: Fall of Cybertron is set to hit shelves in Europe on August 24th. Be on the look out for our extensive multiplayer review that will be dropping in the next day or two.

Have you played the demo or even picked up the game yet? What are your thoughts? Let us know in the comments!

Sign Up Now For The Fall Xbox 360 Dashboard Update