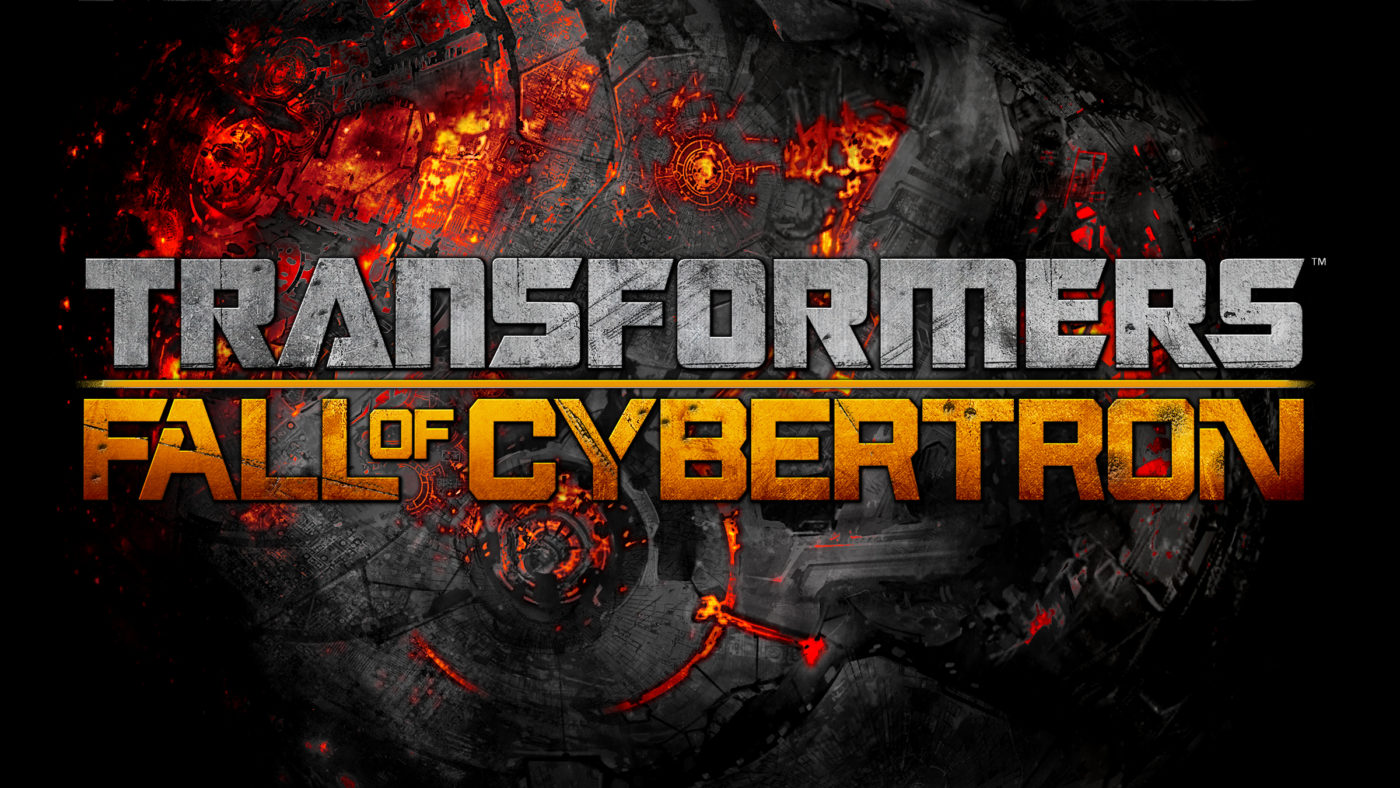 High Moon continues to improve the multiplayer for Fall of Cybertron.

As of today, a brand new multiplayer balance update has gone live. With all of the data they received since the launch of the game last month, they were able to tune key elements to each class as well as some pickup weapons. You can catch all of the details below.

Hailing from beautiful Pittsburgh PA, Shawn has spent most of his 25 years playing video games. The original Killzone on PlayStation 2 captured his love for competitive multiplayer experiences and has thrived on that ever since. Now I live, breathe and eat multiplayer madness with the guys and gals of Lucky Strike.
News, Title Updates and Patches Fall of Cybertron, Featured, PC, PS3, Transformers, Xbox 360
view related posts
HOT MULTIPLAYER GAMES
& UPCOMING RELEASES