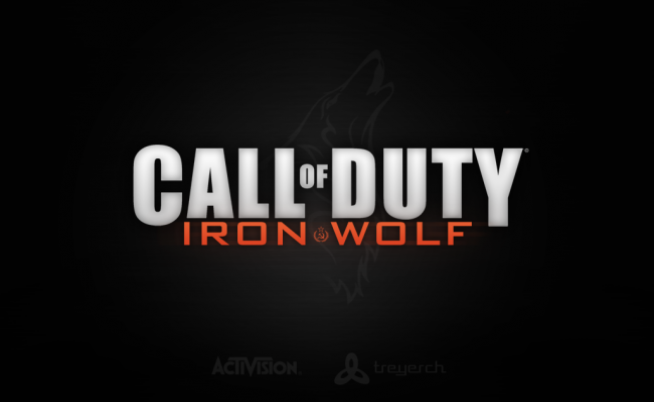 David Vonderhaar, Lead Gameplay Designer at Treyarch, has recently been talking with fans about a rather touchy subject: gun balance. He also had some very bold things to say regarding the direction Call of Duty seems to be going.

He recently asked this question on Twitter: “True or False. Perks/ Proficiencies (like Steady Aim/ Quickdraw/ Kick) interfere with gun balance; get in the way of making game competitive.” Apparently, Vonderhaar “feels like we could see greater gun diversity & less ‘OP’ weapons, if [he] could reserve those ‘properties’ to be part of the base gun.” He believes that “of course you have OP weapons if you can take any of the guns and make them fire faster, reload faster, be more accurate, and have less kick.” We can assume that an example of this could be the case of recoil-less weapons made even sturdier by proficiencies like kick. Instead, he suggests that “if every gun had the 1 or 2 things it did well and the 1 or 2 things it did poorly, you’d have better gun balance.” One fan asked if he considered the fact that perks and proficiencies might bring diversity to the game, which could level the playing field. Vonderhaar responded, “the guns don’t need Perks to be diverse. They can be diverse. Perks ensure they all have to be similar, so that the Perks don’t OP any one of the properties of the gun.”

Now, considering that proficiencies were introduced by Infinity Ward in Modern Warfare 3, could this be a critique of IW’s way of doing things? Or, perhaps even a critique of the direction Call of Duty has been going in general? It seems to be the case as Vonderhaar later boldly stated, “it’s the wrong way to think about it that’s comes from years of us abusing and conditioning you, perhaps, with crap gun tuning.” This also suggests that Treyarch’s next entry could be something a little different than what we’ve come to expect of the Call of Duty franchise.

Vonderhaar’s (much appreciative) transparency with Call of Duty fans is undoubtedly in preparation for Treyarch’s next title, be it “Iron Wolf” or “Black Ops 2.”

Let us know your thoughts in the comments section below. Do you feel perks and proficiencies can potentially ruin gun balance?

David Vonderhaar has been known to be a thinking man. Check out You Think You Want a CoD4 Remake, But You Don’t – Treyarch Dev Talks Innovation

*Featured image is obviously fake and should not be taken as proof of Treyarch’s next title.