Call of Duty: Black Ops 3’s season of DLC comes to an end with Salvation, Treyarch’s fourth and final map pack for the game that lands on PlayStation 4 first this September 6.

The studio announced four new maps, two of which are remastered classics from previous Call of Duty titles. Here are the details from the press release:

Once home to a powerful medieval army, this ancient castle now sits broken and abandoned. Tight corners force close-quarters engagements, while the moat and drawbridge allows for unique player movement opportunities in this mid-sized map. The last trespassers didn’t make it out alive – maybe you’ll have a better shot. 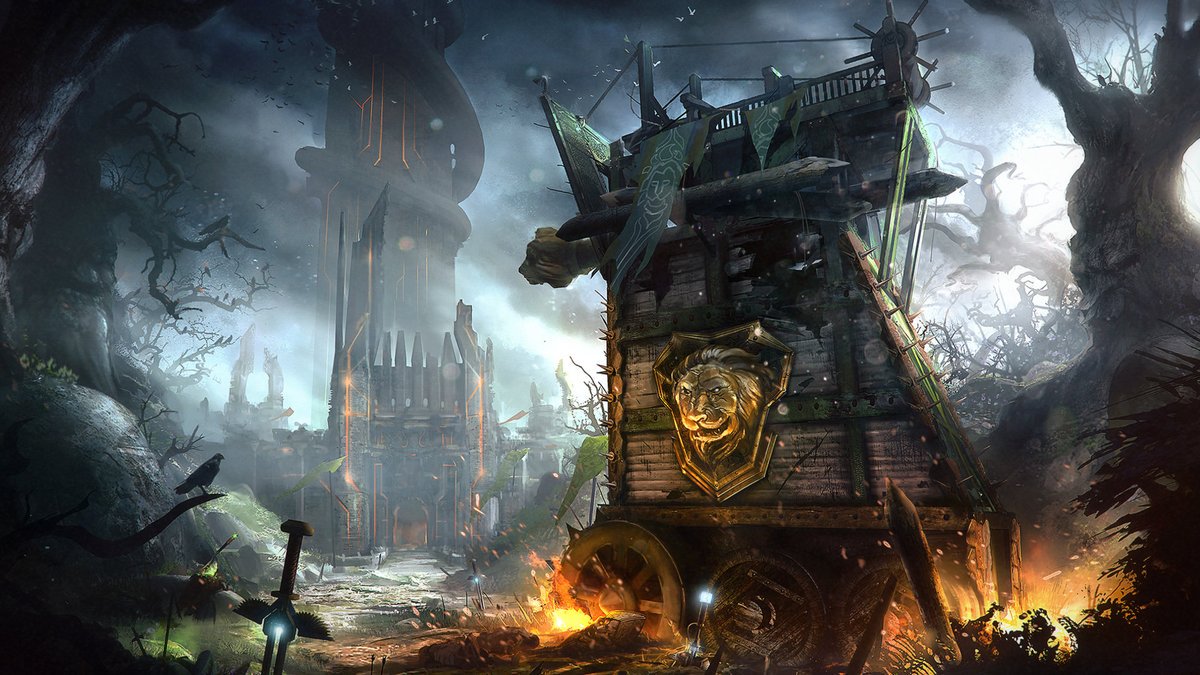 What’s better than a BBQ on a hot summer day? A miniaturized war zone that takes place on a well-stocked family picnic table, that’s what! Navigate this bite-size battlefield for a larger-than-life experience. 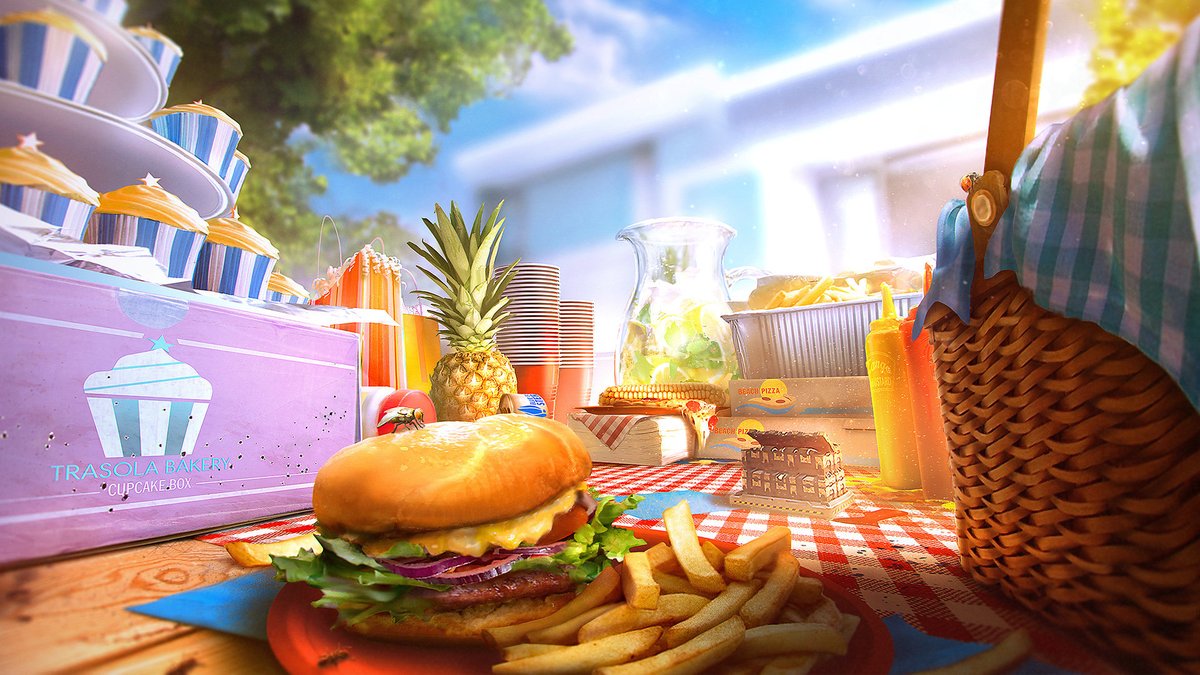 Gear up for a showdown in Outlaw; a western-style re-imagining of the fan favorite map Standoff from Call of Duty®: Black Ops II. This rough-and-tough medium-sized map brings classic engagements, flanking routes and strategic positions for long and medium ranged combat. 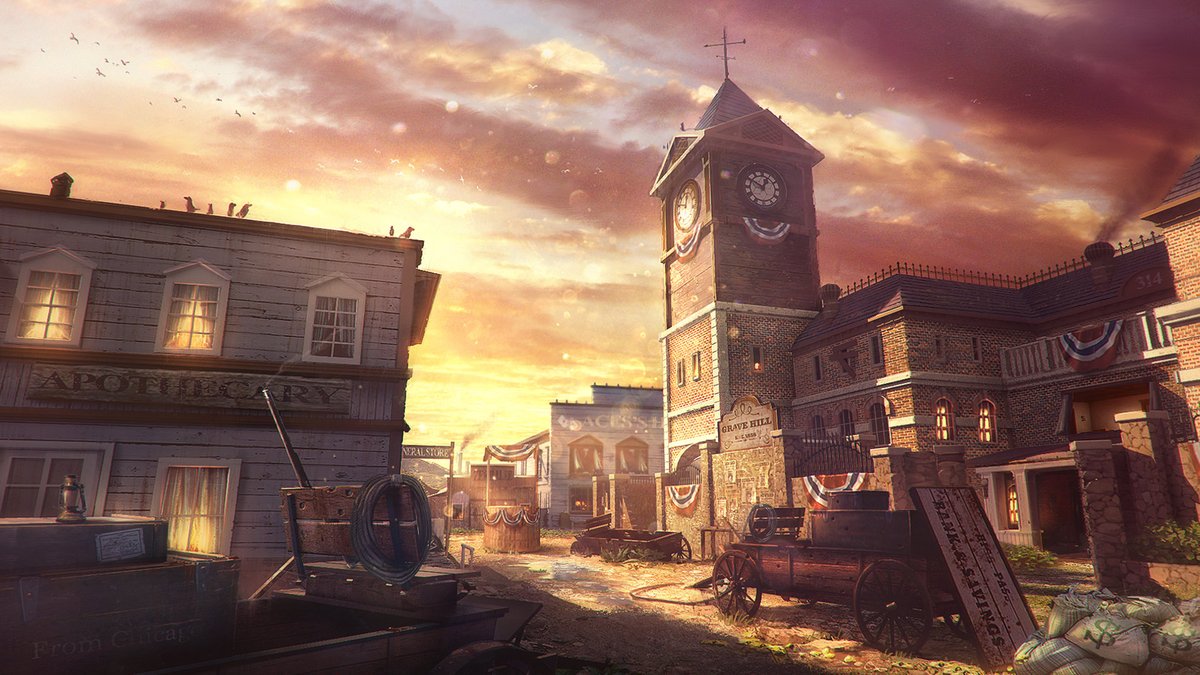 The Call of Duty®: World at War classic Outskirts is re-imagined as a high-tech facility, designed by a futuristic society desperate to repair the Earth’s atmosphere. 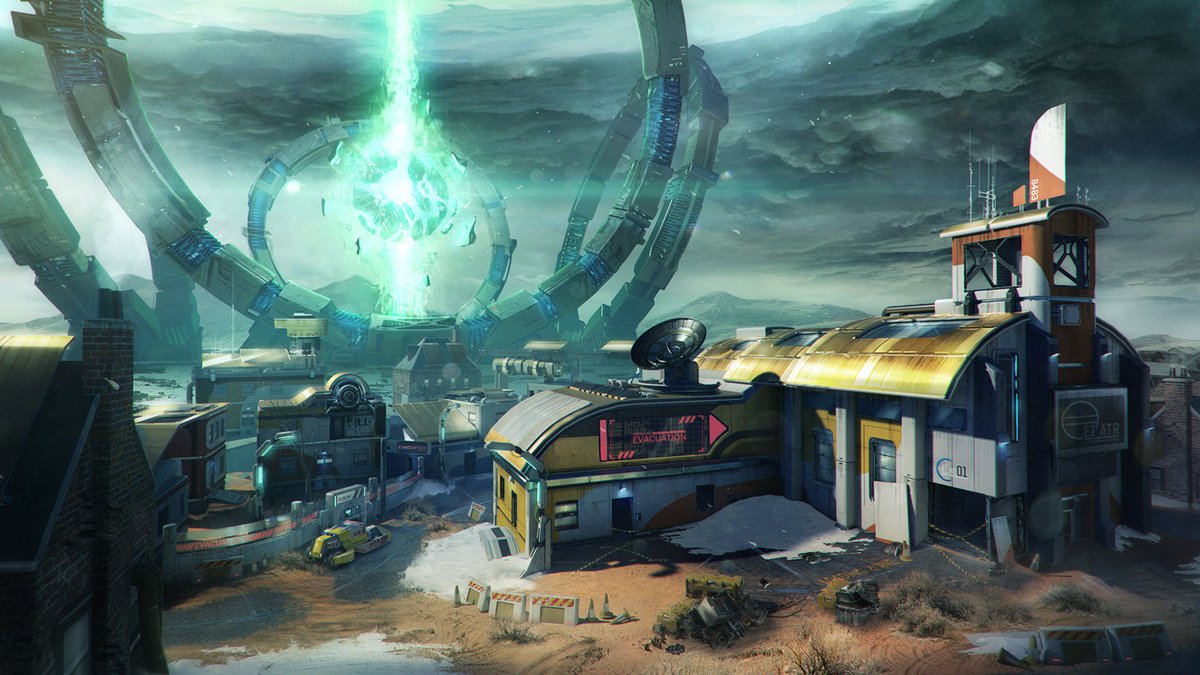 For zombies fans, Salvation ties all loose ends with final chapter in the Origins Zombies saga.

“In Revelations, we meet up with the Origins characters after they’ve taken an epic journey through space and time – all of their struggles lead to this very moment,” Treyarch explains. “In this, the final chapter of the Zombies experience, Richtofen, Dempsey, Takeo, and Nikolai finally come face to face with the mysterious Doctor Monty in The House. Confronted by an ancient evil, our heroes must fight the zombie horde once more in the final battle to save their immortal souls.”

Director of Zombies, Jason Blundell, says Revelations “is the final punctuation mark” to a “conversation” that began all the way back in 2008 as an Easter Egg in Call of Duty: World at War. “The secrets we laid out years ago will finally make sense – we’ve been waiting a long time for this.”

You can watch the full Revelations prologue below:

Salvation will arrive on Xbox One and PC at a later date.

Excited to see what Black Ops 3’s final map pack has to offer?