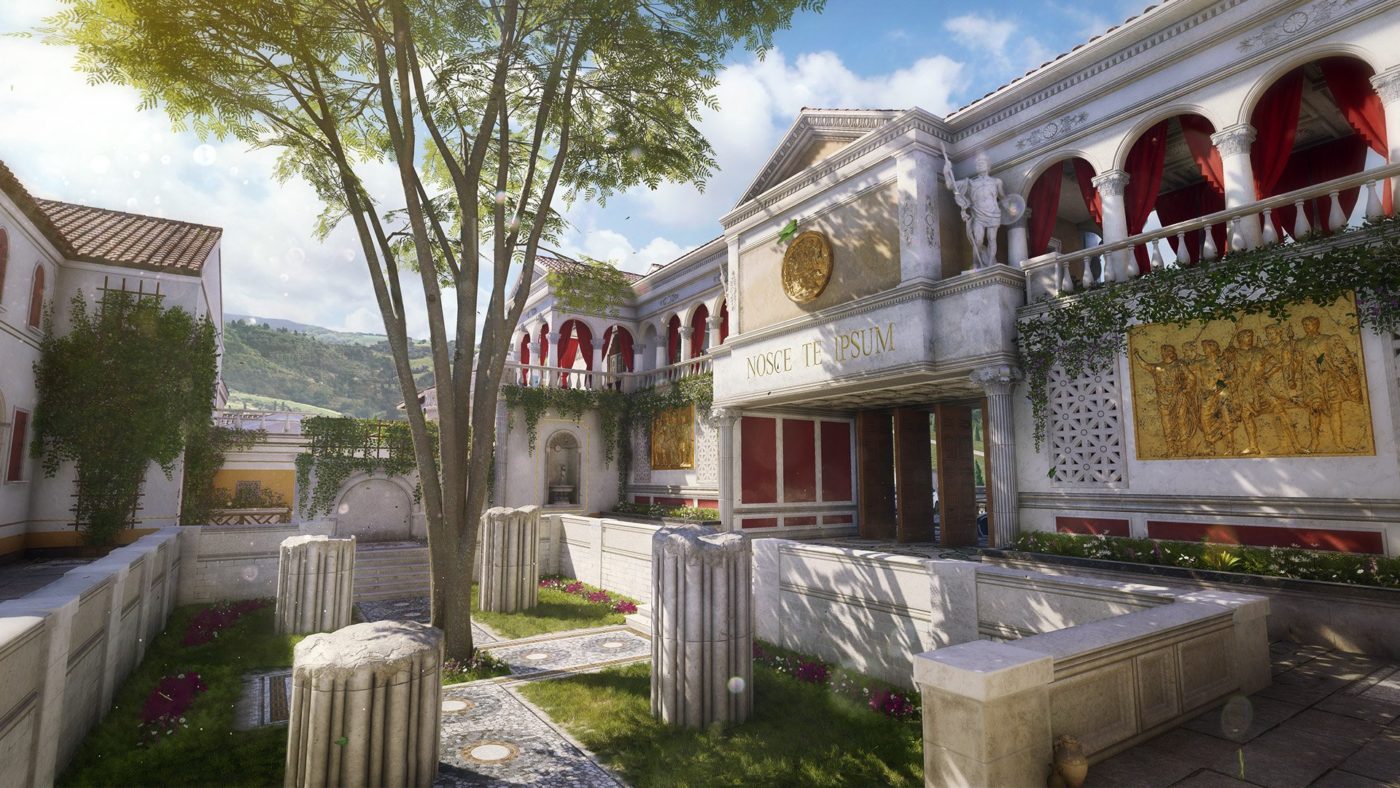 Treyarch has news of its upcoming DLC launch for Call of Duty: Black Ops 3. On Twitter, the studio teased a pair of images, hinting at a proper announcement of the game’s third map pack some time tomorrow, June 28.

The first, if you look closely, appears to be a remake of the popular Call of Duty: Black Ops 2 map, Raid. The section pictured can be compared to the central courtyard in the original.

Then came this shot of what looks like the new zombies map that will undoubtedly be included in the new content update.

Tomorrow, the wait will be over. Nothing can prepare you for the destruction that awaits. pic.twitter.com/q1PAAupYVi

If it turns out that Raid is indeed getting a facelift for Black Ops 3, what do you think of the new look?