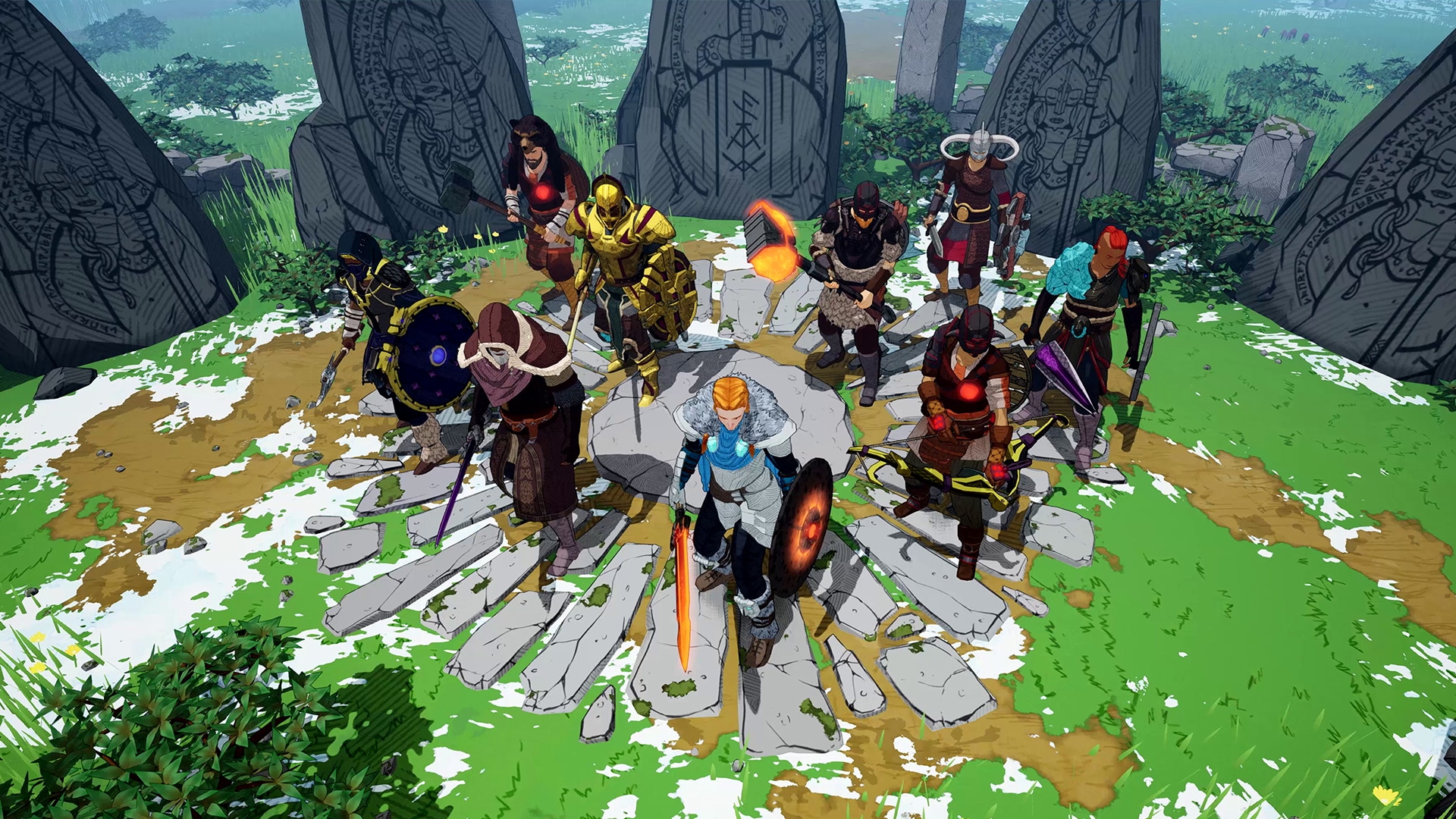 As revealed on the PSBlog and during today’s State of Play event, developers Norsfell published a new trailer highlighting the very first season available in Tribes of Midgard come launch later this month.

To further expand on this, here’s a look at the Tribes of Midgard roadmap, which details all the content in the first half of season 1, along with dates for the other seasons. 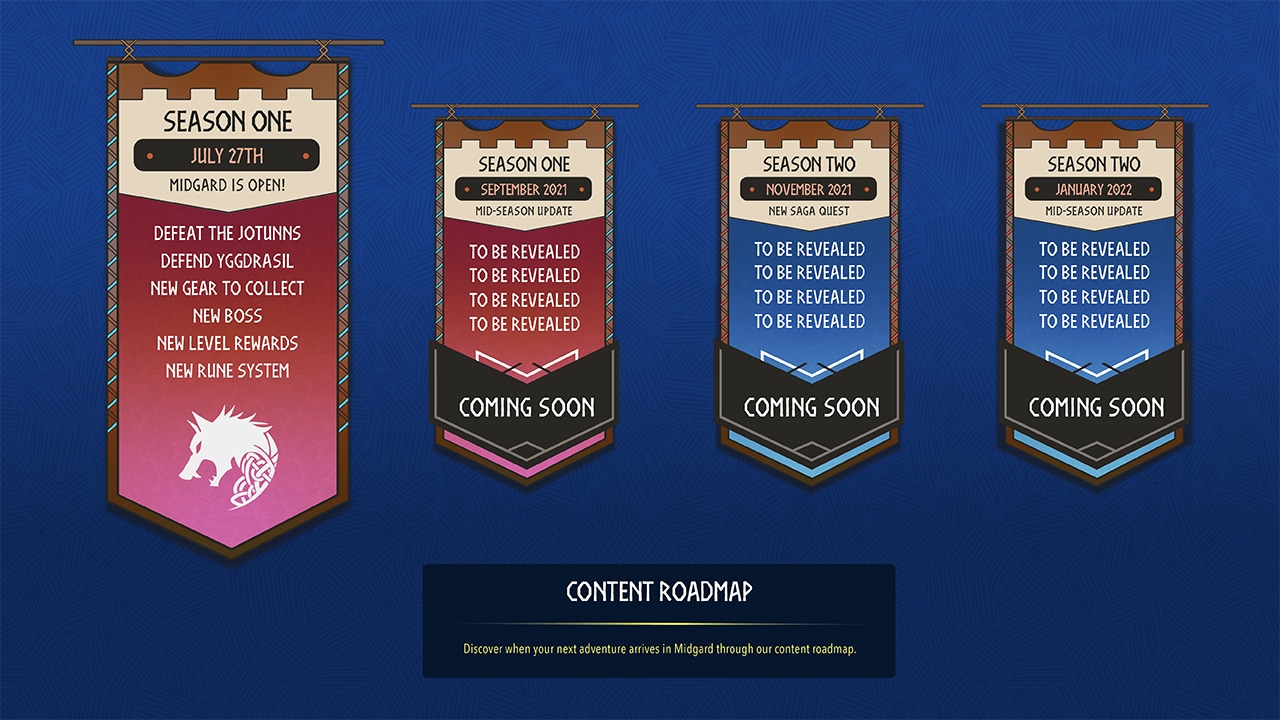 Tribes of Midgard will launch on July 27 for both the PS4, PS5, and on Steam for PC.

Outriders Next Patch Planned for Release Next Week, Here’s a Preview of Fixes