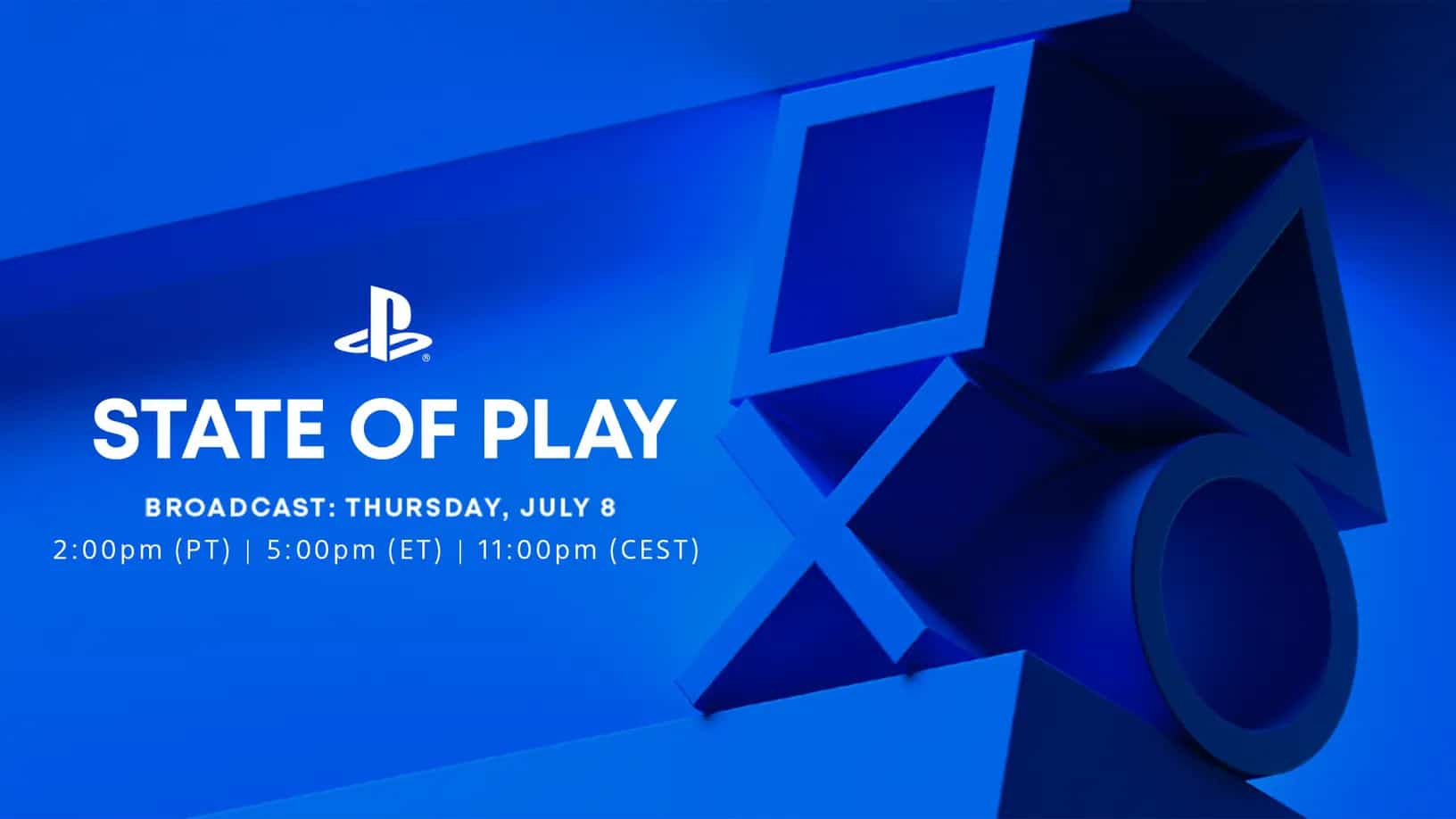 While Sony snubbed the all-dgitial E3 presentation this year, the company has announced a new State of Play today, which airs this Thursday, July 8! The show starts at 2 PM PT/5 PM ET/5 AM HKT/11 PM CEST.

According to Sony, this will be approximately 30 minutes long, and will focus on third-party titles, with PS5-exclusive Deathloop getting a nine-minute section all its own.

In this extended gameplay sequence, we’ll see Cole use his abilities to stealthily skulk across rooftops… or go in guns blazing to create a whole lot of mayhem. Lots of options available on Blackreef Island.

As one might expect, the show can be seen via the official PlayStation YouTube and Twitch channels.

Sony has also confirmed that the new God of War, Horizon Forbidden West, or the next-gen PlayStation VR will NOT be shown, so don’t tune in if that’s what you’re looking forward to. However, Sony did say that they will have updates “throughout the summer,” so expect a new State of Play soon after this one.