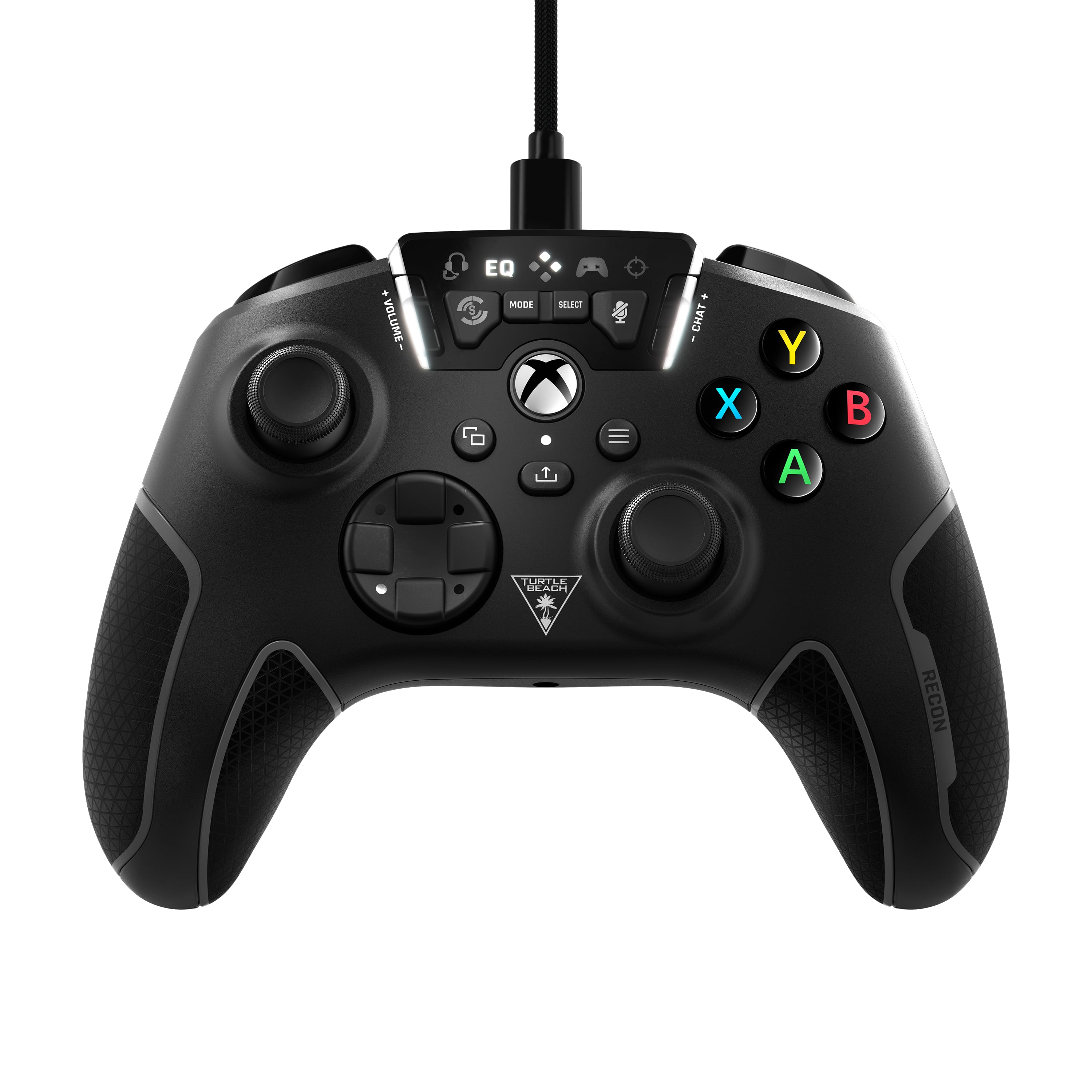 Meet the Recon Controller, Turtle Beach‘s first-ever gaming controller for Xbox that mixes some of their best audio features with some Elite-like controller functionality like grip support and customizable back buttons — all at a price that won’t break the bank!

As part of their E3 2021 announcements, the Recon Controller is Turtle Beach‘s first endeavor into the controller side of gaming. Marketed as a wired controller, the Recon has a number of neat little features, including some of their own patented technology, such as Super Human Hearing and a full audio mixer. Further, the controller has grip support in the areas that matter, and more exciting it also comes packed with two customizable buttons that are located on the backside of the controller.

“We’re putting the same expertise and energy that’s made us the best-selling gaming headset maker for the past decade-plus into creating controllers and simulation hardware that benefits gamers with a better experience as we continue expanding our business to deliver on our long-term growth objectives,” said Juergen Stark, Chairman and CEO, Turtle Beach Corporation. These two new accessory segments add another $1 billion of global addressable market, with third-party gamepad controllers at roughly $600 million, and PC/console flight simulation hardware adding roughly $400 million in global market. Both of these markets are growing rapidly, and our entrance with these first products will be the start of an expanding portfolio into other adjacent PC simulation hardware categories.”

“The Recon Controller lets gamers connect any wired 3.5mm gaming headset and provides exclusive Turtle Beach audio technology like our custom-tuned audio presets, and Superhuman Hearing™ which is our patented audio setting that helps you hear enemy players before they hear you, among other features. The Recon Controller is sleek, feels great in your hands, and is the perfect companion to the millions of Turtle Beach headsets being used by our fans playing on Xbox.”

Down below you’ll find a full feature list, along with a gallery of images of showing the Recon controller off.

The Recon controller for Xbox One and Xbox Series X|S is slated to release this summer and will retail for just $59.99.