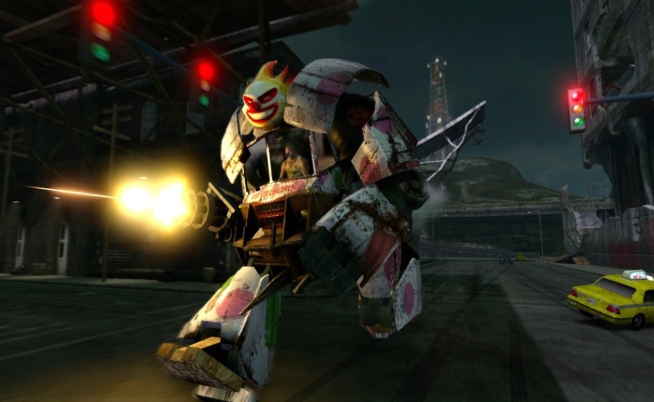 In a recent video update, David Jaffe has said that possibly later today, Sony and Eat,Sleep,Play will be deploying Patch Number 3, which will further address the network issues.

If the patch is not live today, then expect it no later then Monday. It will include:

As the servers come down tomorrow, the XP will be increasing in Nuke mode for certain actions such as launching a missile, hitting the statue, and killing the faction capturing etc.

And finally: The balancing issues that players are reporting. Jaffe stated that, beginning next week, the team will work on balancing out the game. “We’ll be hopefully moving on to balance issues for the next patch.” Jaffe says, “work starting Monday on compiling final list for balance patch.”

Also for those who have complaints over certain trophies not unlocking, according to PS3Trophies, these trophies are glitched due to the slow stats update and that they should appear later on if you continue playing and work towards them until they do. However, players have reported over on Jaffe’s Twitter that after playing well over the number of games for certain trophies, they have still not unlocked. Jaffe commented saying that the team will begin looking into the issues and will give us an update in the future.

Expect next week or so to have an onslaught of new Twisted Metal videos showcasing how to play the game.