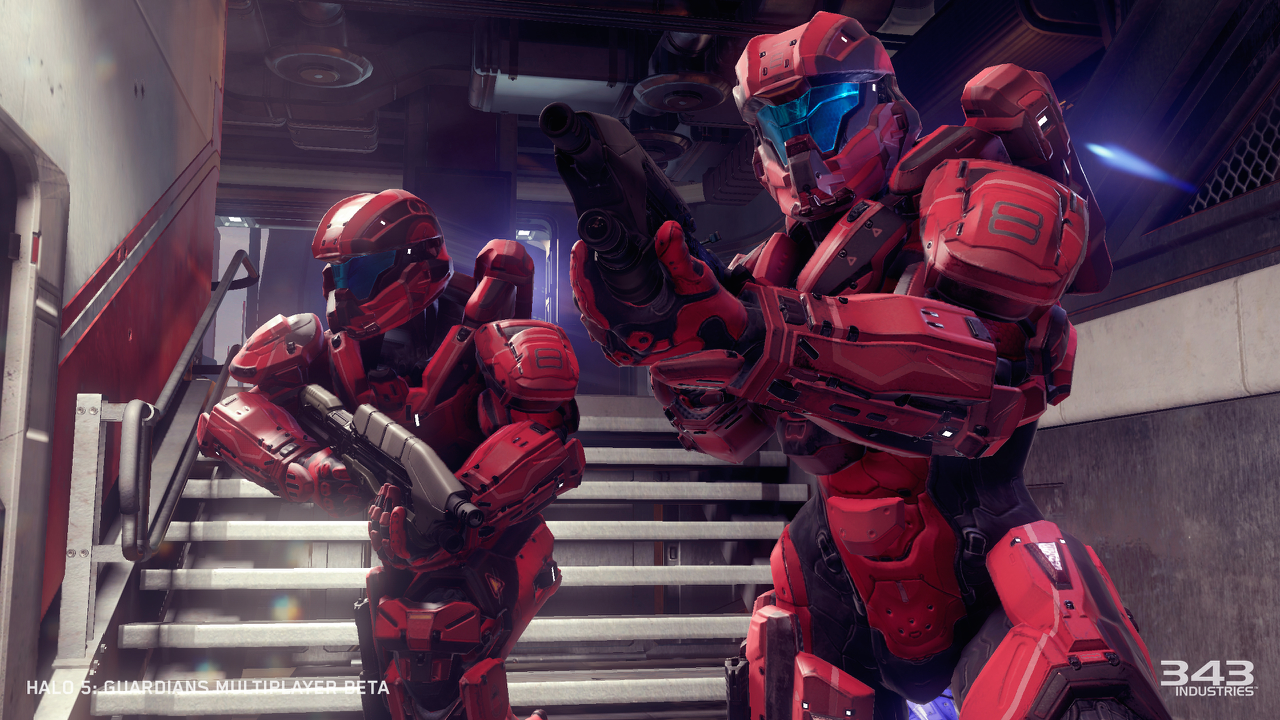 Tomorrow, Halo fans will get the chance to vote between two new Forge-created maps for inclusion in the currently ongoing Halo 5: Guardians Arena Multiplayer Beta.

“Pegasus” and “Orion” were both created using a suite of tools available in Halo 5’s Forge mode, which we’ve yet to see in action as of yet. By heading over to the Halo Channel on Xbox One or your Windows 8.1 device during tomorrow’s episode of the Halo Bulletin, you’ll be able to drop a vote on one of the two maps. The winner will be playable in the beta during its last week of being online, ending on January 18.

IGN has gameplay videos of both maps, so you can see both in action before making your choice tomorrow. Check ’em out below:

According to Halo 5 studio head Josh Holmes’ talk with IGN, 343 Industries “will likely create and release a handful of [Forge] maps [for Halo 5]” on release. But they’re “most excited to see what the community is able to create when they get their hands on Forge,” he added.

In Halo 5’s new-and-improved Forge mode, Holmes said the studio has “made number of improvements to usability as well as providing multiple palettes, terrain sheets, and lighting set-ups for Forgers to build with.”

As for for the full game’s roster of multiplayer maps, Holmes explained that players shouldn’t expect any more map remakes like Halo 5’s “Regret”, a reimagining of the Halo 2 map, “Midship”. “We have no plans to remake any other classic Halo maps at this time,” he said.

Lastly, Holmes added that the studio has no plans for a second multiplayer beta, but fans can expect more news on “the remainder of [their] multiplayer suite next year including larger, more vehicle-focused experiences.”