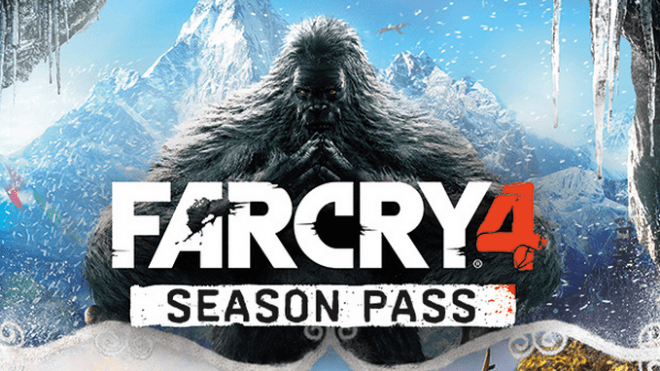 Your adventure in Far Cry 4 will extend well beyond launch day with new single player, co-op, and pvp missions.

Five different content packs will be offered throughout the game’s lifecycle this year and next, including new story content that can be tackled solo or with a friend, and a brand new competitive multiplayer mode called Overrun. By the looks of it, there’s also a bit of Yeti hunting to take part in.

Today, Ubisoft announced that you’ll be able to pick it all up, including a day-one exclusive mission, with Far Cry 4’s just-unveiled Season Pass for $29.99 USD, available for all platforms on November 18. According to the latest press release, it’ll save you 20% off purchasing each pack separately. You can also get it as a apart of the Far Cry 4 Gold Edition, now available to pre-order on PlayStation and PC, soon on Xbox One.

Check out everything that’s included in Far Cry 4’s Season Pass with the press release details below:

“Available launch day exclusively for Season Pass holders, players must keep a rare and potent recipe from falling into the hands of Pagan Min’s forces. Playable in single-player and co-op, players will need to ensure that he does not use its devastating effects on the rebel forces.”

“Ajay and Hurk have been rounded up and tortured in Yuma’s prison. On your own or with a friend, escape and survive the hostile lands of Pagan Min’s Kyrat.”

“Five missions, including Yak Farm, Blood Ruby and the Hurk’s Redemption missions are available, along with an arsenal of new weapons including “The Impaler” Hurk’s harpoon gun.”

“Team up as Rakshasa or Golden Path in this PvP mode and control a series of neutral locations across Kyrat’s countryside to protect them from being overrun by your opponents.”

Valley of the Yetis

“Ajay’s helicopter has crashed on an unforgiving Himalayan ridge. Explore the frozen landscape and find tools to upgrade your camp and protect it from a dangerous cult when night falls. With single-player and co-op options, players will not be alone, but in the darkest caves players will have more to fear than the cult as the yetis await their prey…” 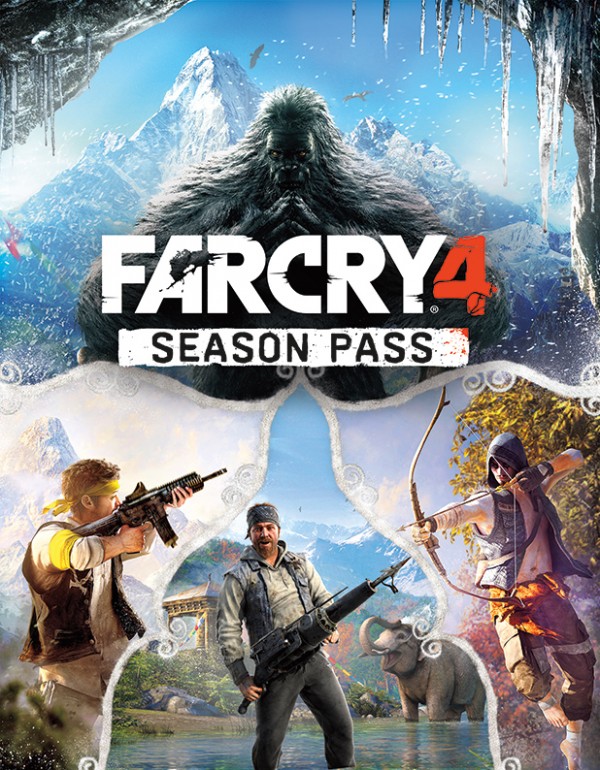