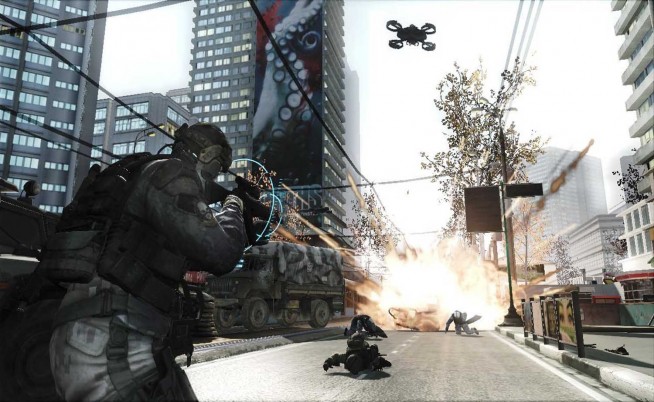 Today is a lucky day for Ghost Recon Future Soldier fans. Ubisoft has officially decided to extend the multiplayer beta by one week.

“Ghosts – we’ve been working hard to incorporate your feedback into the beta. We want more. The beta period is extended for 1 week. Looking forward to seeing you on the battlefield, and remember, only the dead fight fair,” says Ubisoft on their official GRFS Facebook page.

So far, Ubisoft has done a noble job of acquiring feedback and implementing it into the beta. Last week’s update saw changes to some balance issues while before that, we saw the introduction to the Saboteur game mode and changes to the party system.

If you’re new to the beta or just want to refresh your memory, make sure to check out the official GRFS multiplayer beta guide as well as our impressions of the Beta!

Treyarch is “Taking E-Sports to the Mainstream” With Black Ops 2 Multiplayer, More on MP Design and Zombies

Black Ops 2 – No Beta, 300 People Behind It, No Word on Dedicated Servers for PC, and More