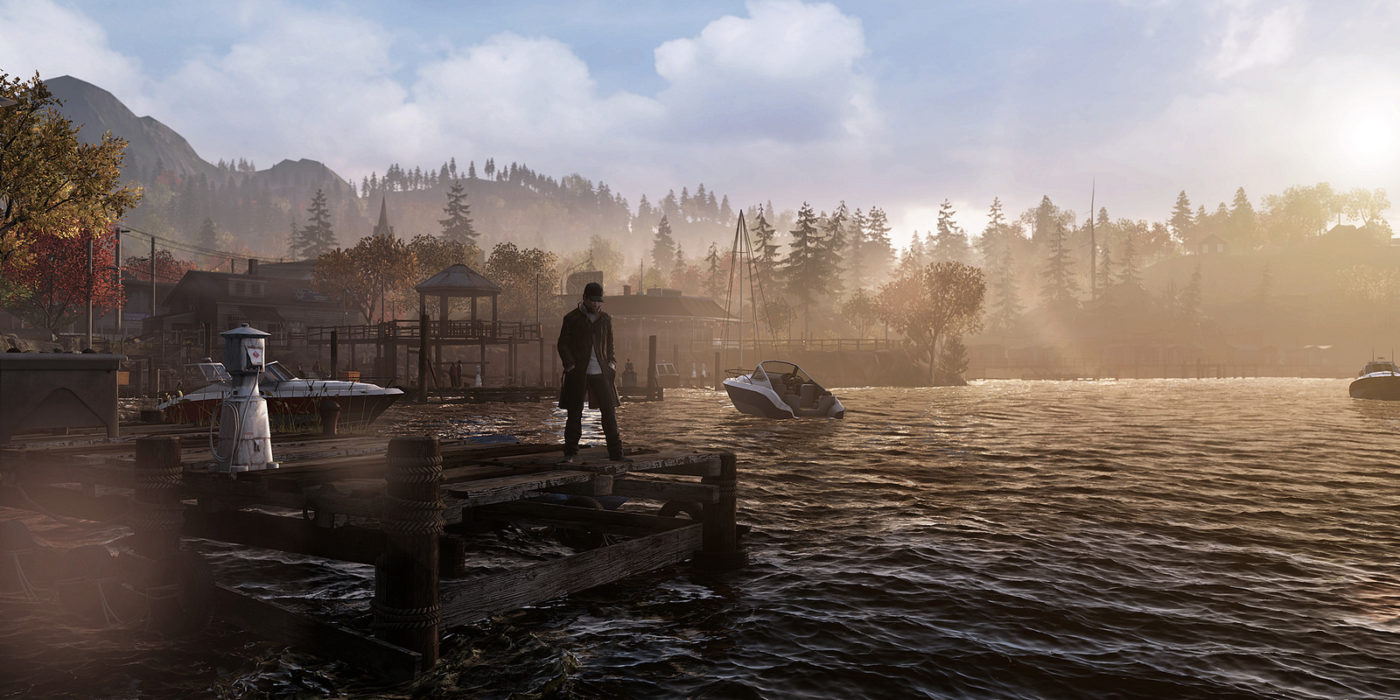 News of the recently discovered visual-enhancing game files in the PC version Ubisoft’s Watch Dogs is sure stirring up mixed emotions towards the studio’s approach to PC gaming.

Accusations that the PC version was “dumbed down” from its E3 2012 appearance to appease next-gen console manufacturers run rampant amongst the PC community, or anyone who may have caught wind of the news and are likely giving Ubisoft’s PR department a bit of a rough time.

Still, that hasn’t stopped the team at Ubisoft from issuing a statement expressing their point of view.

The dev team is completely dedicated to getting the most out of each platform, so the notion that we would actively downgrade quality is contrary to everything we’ve set out to achieve. We test and optimize our games for each platform on which they’re released, striving for the best possible quality. The PC version does indeed contain some old, unused render settings that were deactivated for a variety of reasons, including possible impacts on visual fidelity, stability, performance and overall gameplay quality.

Modders are usually creative and passionate players, and while we appreciate their enthusiasm, the mod in question (which uses those old settings) subjectively enhances the game’s visual fidelity in certain situations but also can also have various negative impacts. Those could range from performance issues, to difficulty in reading the environment in order to appreciate the gameplay, to potentially making the game less enjoyable or even unstable.

Thanks for playing Watch Dogs and believing in our vision. Stay safe on the mean streets of Chicago.

Not sure if you agree with the words or even believe the statements, but good on Ubisoft for at least addressing it. Hopefully the incident hasn’t put a bad omen over the studio and their upcoming anticipated releases like The Division or Rainbow Six Siege, but for many, it may already be too little too late.