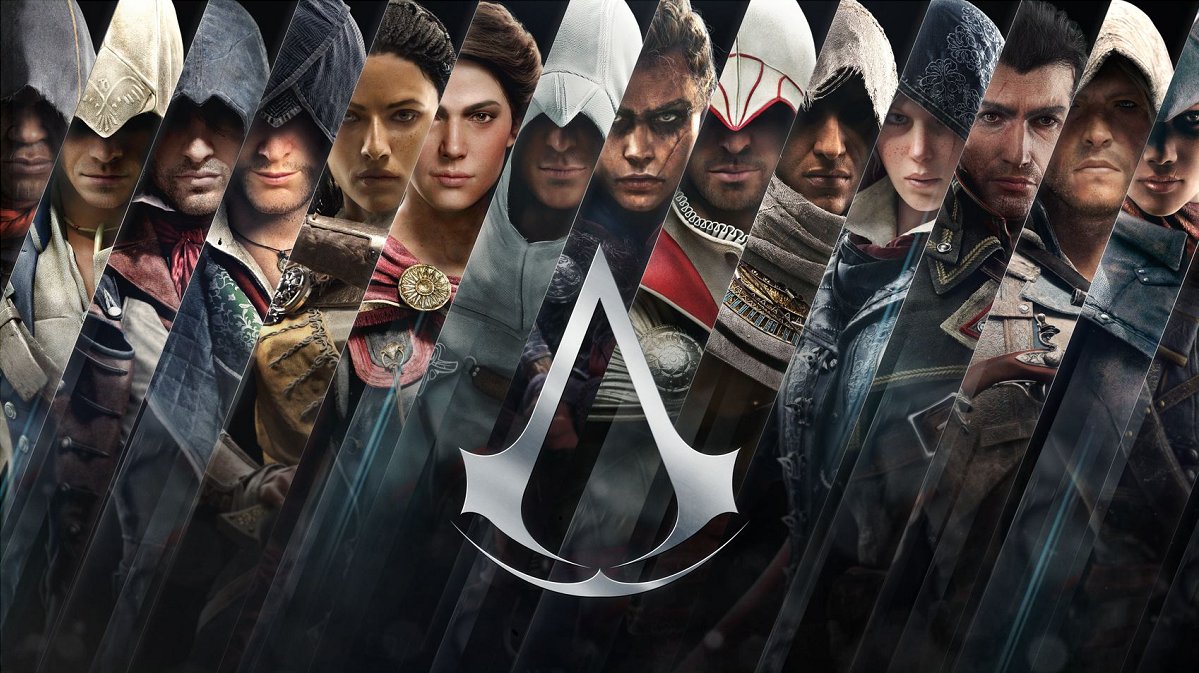 Teasing that exciting times are ahead and announcing that the new game is a collaborative effort between two Ubisoft studios, the future of Assassin’s Creed looks to be a unified effort set on delivering the best experience it can to gamers worldwide.

Ubisoft also states that because its a collaborative process now, the focus is on talent and leadership to create a great Assassin’s Creed game experience that is centered on presenting a game that embodies the best of both worlds and much more.

Rather than continuing to pass the baton from game to game, we profoundly believe this is an opportunity for one of Ubisoft’s most beloved franchises to evolve in a more integrated and collaborative manner that’s less centered on studios and more focused on talent and leadership, no matter where they are within Ubisoft. Most importantly, Assassin’s Creed has always been developed by multicultural teams with various backgrounds and perspectives that have influenced the depiction of its characters, locations, and cultures. While we know there’s always room for improvement, we believe this new structure allows us to ensure that diversity and representation within our teams continues to grow and match that of our players.

While we still have a long way to go before the next Assassin’s Creed game comes, the current game in Assassin’s Creed Valhalla just got its latest update in Update 3.21, and you can read about it here.