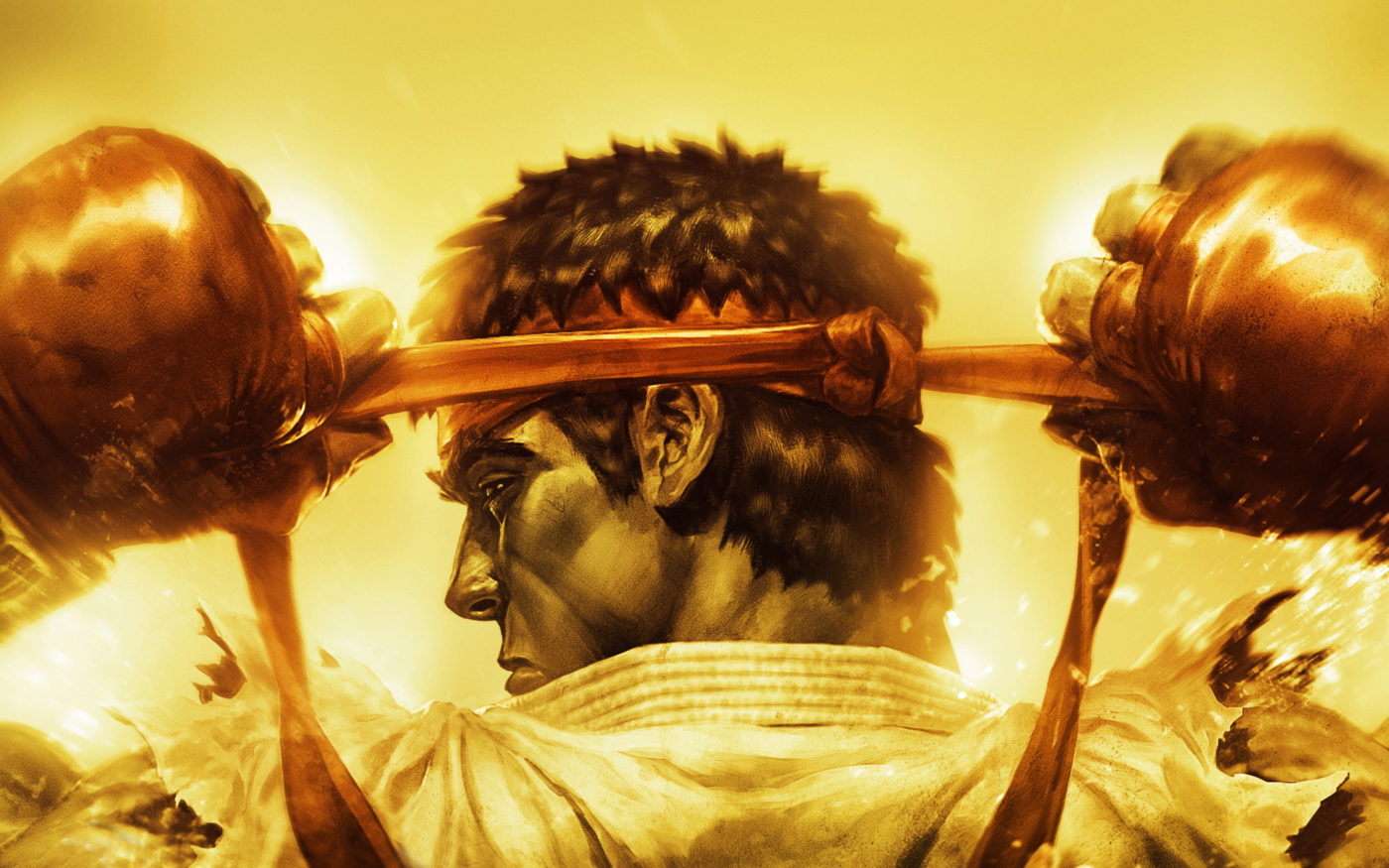 Recently, a new trailer has been released for the Ultra version of Street Fighter IV, which was announced at this year’s EVO event.

It gives us a quick overview of what we can expect once it releases sometime in 2014, such as a glimpse of four of the five new characters (Elena, Hugo, Poison and Rolento) and the option to participate in online training with anyone in the world.

Any specific additions your psyched about in Ultra Street Fighter IV? Let us know in the comment section below!

Rainbow 6: Patriots Is Not Dead, Just Being “Remade”