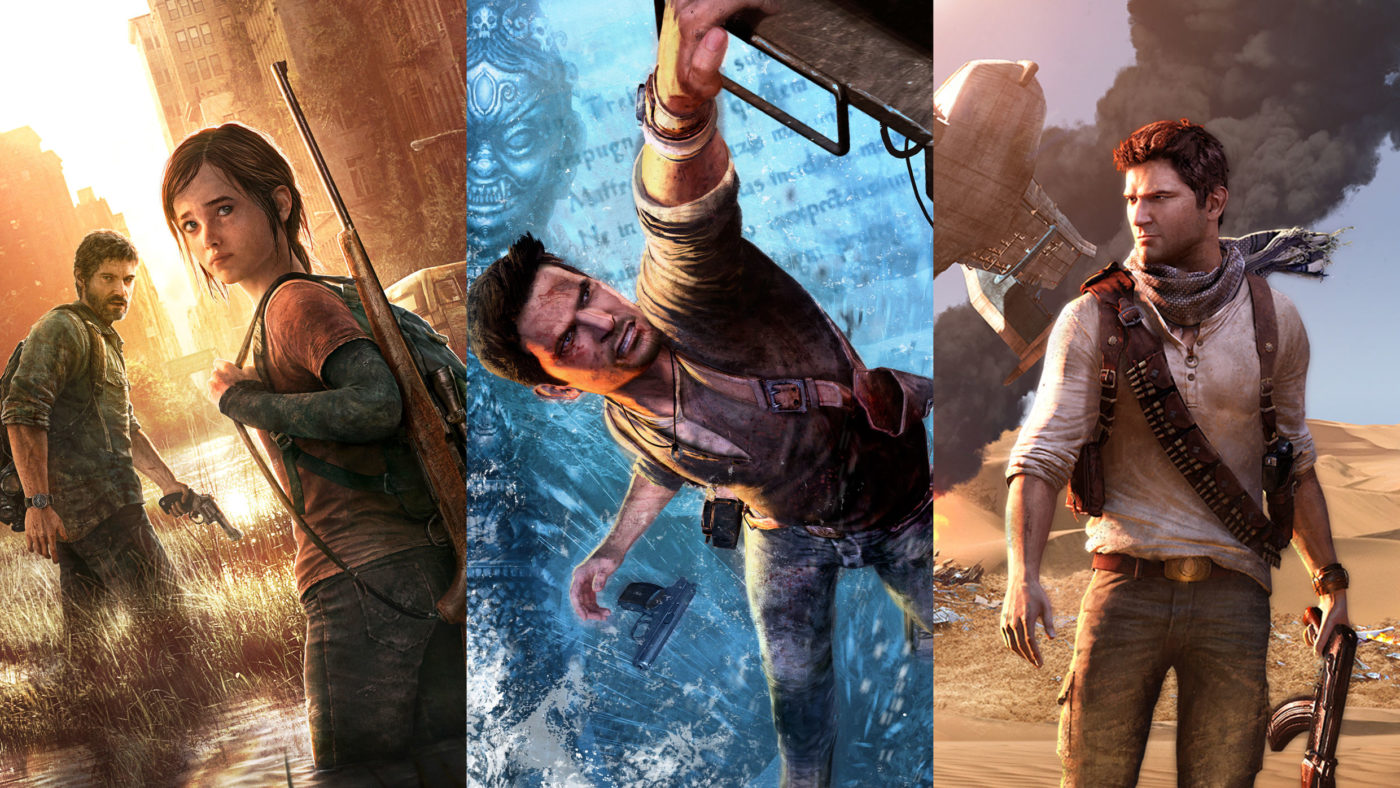 If you’re still playing multiplayer on your PS3, and one of those games is Uncharted 2, Uncharted 3, or The Last of Us, well, I have some bad news for you. Today, Naughty Dog announced the Uncharted 2 and 3, and The Last of Us PS3 multiplayer offline date, which is when servers for all three games will go offline.

After nearly 10 years of multiplayer operation, the servers for the three Naughty Dog games will go offline on September 3, 2019, at 5 pm. PT. Before anyone sheds any tears, there is one silver lining. From today, until the time the servers go offline, all multiplayer DLC for Uncharted 2, Uncharted 3, and The Last of Us will be made free! Just head on over to the PS3 PSN Store, check the DLC bundles, and that’s it!

Of course, the sadness won’t last long as we’re all looking forward to the inevitable release of The Last of Us Part II, and based on the recent rumblings, we should know the release date very soon.