It’s been a great two years since Naughty Dog released it’s highly acclaimed action adventure title, Uncharted 3, and with the team now focusing on other projects, including more The Last of Us DLC, they just had to say one last goodbye with the final major update for Uncharted 3.

Patch 1.18 will bring a host of changes that have been long saught for by players, and along with the tweaks, a new map titled “Dry Docks” will be making it’s debut and will be absolutely free along with all other DLC Maps. You can view the full patch notes below. 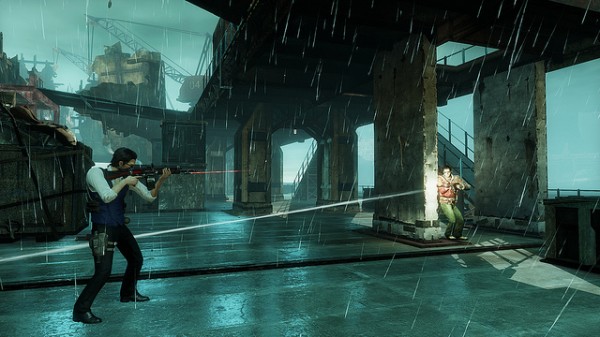 Good to see that even though the team is working hard on other projects, they still support one of their bests as of today.

Titanfall Will Remain An Xbox One, Xbox 360 and PC Exclusive For Its ‘Lifetime’, Says EA