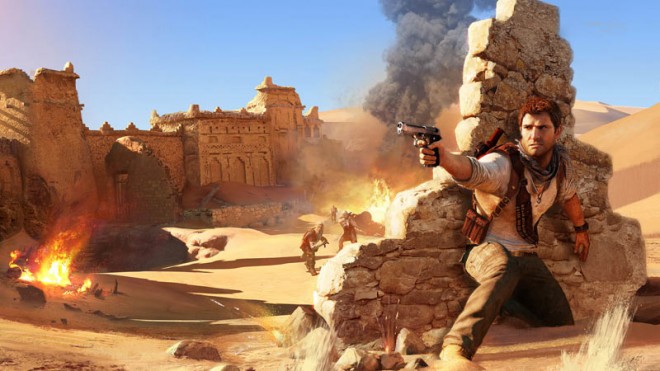 Naughty Dog has been working hard over the past few months on an upcoming patch, and players of Uncharted 3 will be happy to learn that starting today, you’ll be able to download the biggest UC3 patch yet.

If you’re someone who doesn’t like reading what’s in the patch notes, the guys over at Naughty Dog has created a video that’ll walk you through everything included in the 1.13 patch.

And here’s a video that shows off the many new items and taunts that’ll be included.

Though the patch is available to download know, players shouldn’t expect the new DLC to drop until next week’s (August 14th) Playstation Store Update.