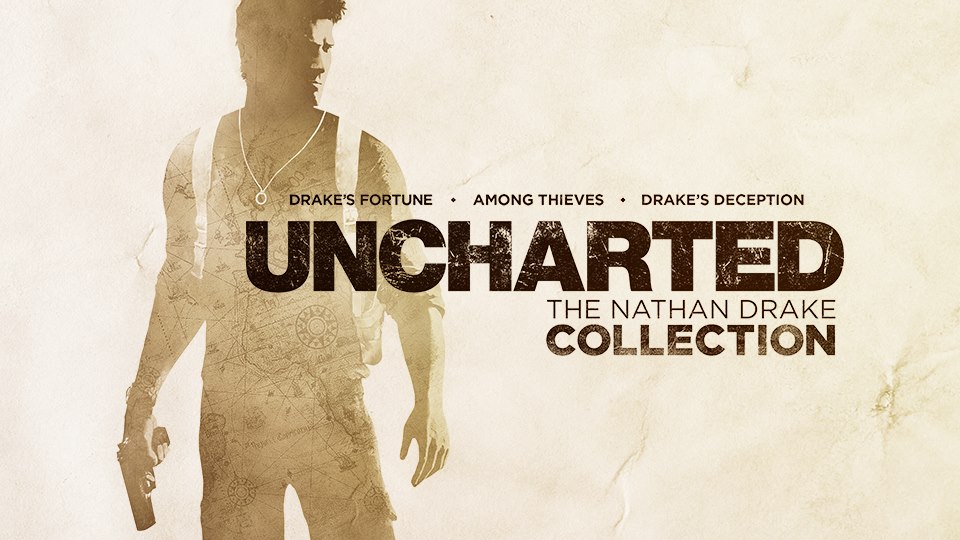 It’s official. Uncharted: The Nathan Drake collection will be hitting store shelves on October 9th of this year, including the first original three Uncharted titles all remastered in glorious 1080P and at 60 frames-per-second.

Working closely with the guys that brought you Titanfall on the Xbox 360 and a number of other HD collections, Blueprint Studio, Naughty Dog has promised that this HD collection will not only offer what many consider should be the standard resolution and frame-rate, but also include a large amount of improvements gathered from years of feedback. With new trophies, and the addition of Photomode, Naughty Dog plans on making this collection an exemplary game.

To get a taste of what the game could potentially look like, a video that Naughty Dog released last year demonstrated gameplay footage of Uncharted 3 at 60FPS. Make sure to select the option in the youtube video settings to 720P or 1080P at 60FPS. 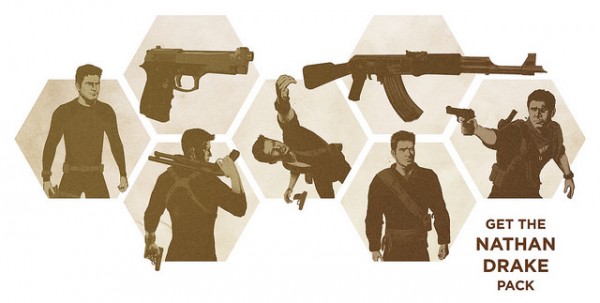 You can pre-order the Nathan Drake Collection now, both physically and digitally. Either way, you’ll be granted some pre-order bonuses that include an assortment of new single-player outfits and weapons. The big news, however, is that pre-ordering will also grant you access the the upcoming Uncharted 4 multiplayer beta. No details on when that’ll launch, though we do expect it either late this year or early next before the game arrives.

Also, its still unclear whether or not the collection will actually include the multplayer components of 2 and 3 only because the post made by Naughty Dog only mentions single-player. We’ll be sure to update the post as soon as confirmation surfaces.