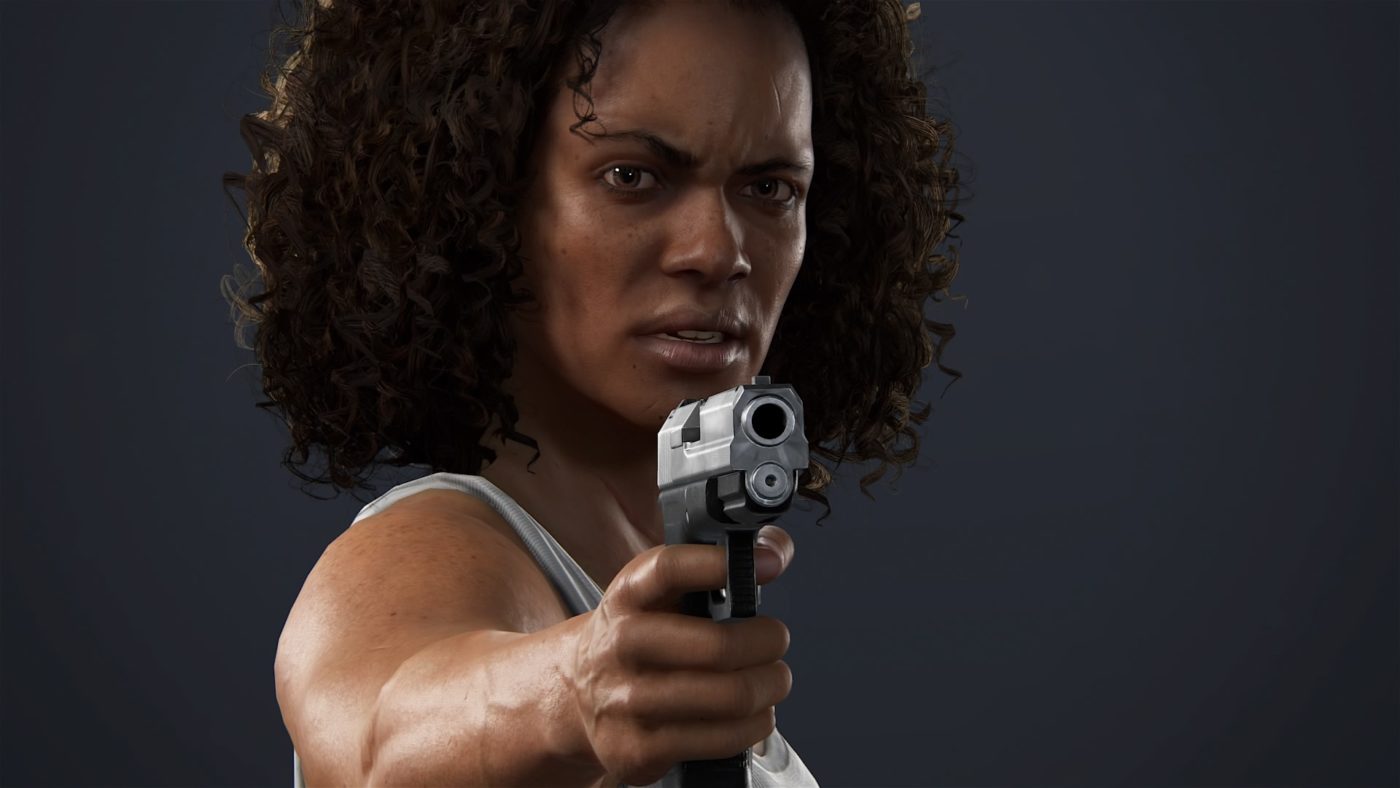 Uncharted: The Lost Legacy is set to launch next week on August 22, coming exclusively to the PlayStation 4. Hitting alongside the full game is an update to the Uncharted 4 multiplayer (which is accessible through both A Thief’s End and The Lost Legacy). The “Survival” update will bring new characters skins, a new character, and a new co-op challenge mode.

Check out the action-packed trailer for a sneak peek at the included content:

So it looks we’ll have plenty of new Uncharted multiplayer content to go alongside that epic Chloe-led campaign! Are you hyped?