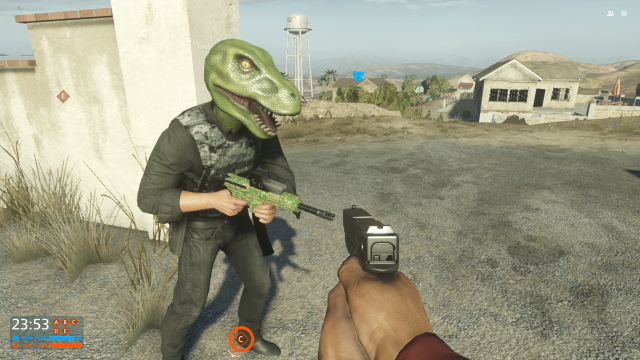 You might remember this handful of early Battlefield Hardline gameplay videos that popped up last February, revealing an unlock that allows players to equip special masks in the form of a Dinosaur or Wolf head.

Without any clues provided by developer Visceral Games on how to unlock these peculiar gadgets, one gamer has figured it out nearly two weeks after launch.

According to Devin of Diesel Gaming, the unlock requirement for both masks is awfully time-consuming, albeit quite simple. To equip either mask, one must be carrying at least $10 million ($10,000,000) in in-game cash on their character. That’s not accumulatively, but at once.

Here’s a couple images of the masks on his character. 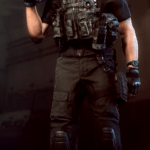 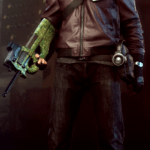 So, there you have it. Start saving.

According to Battlefield Hardline’s Premium announcement, additional masks “with unique gameplay benefits tied to the theme of each mask” will be available to subscribers in the future.