Upcoming Battlefield 4 DLC Weapons Identified, Spring Update Due Before End Of May

The five DLC weapons that were promised to appear in an upcoming Battlefield 4 “Weapon Crate” have been identified thanks to a post by Reddit user “Mainfold”.

All five were discovered in the latest Community Test Environment update, which Mainfold kindly screen captured and posted in an Imgur album. The five new weapons are mostly bullpup designs, some of which you might recognize from previous Battlefield games. They are: 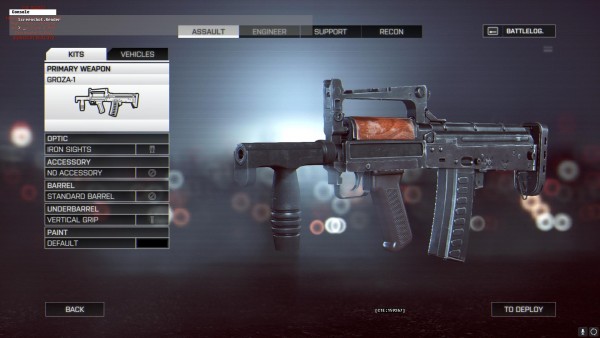 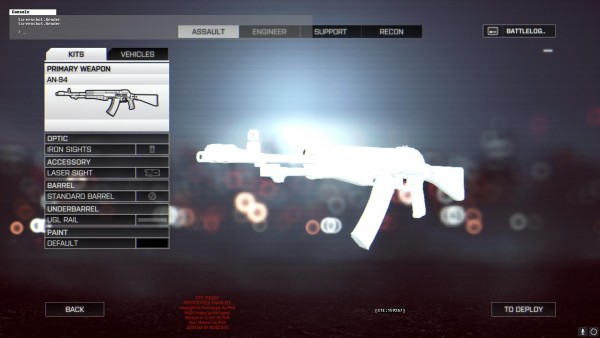 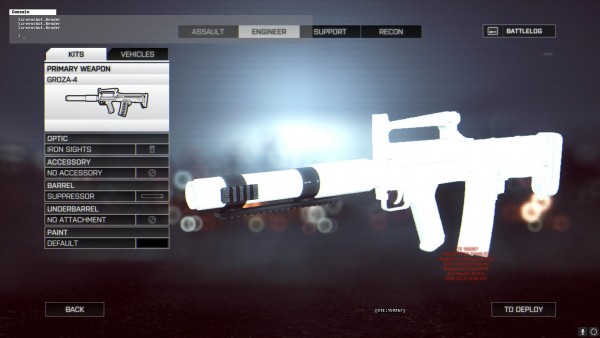 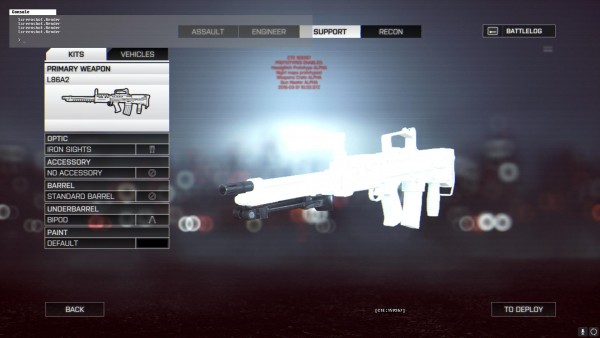 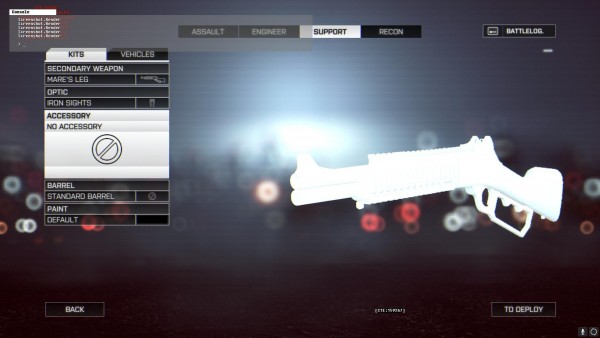 According to DICE Weapon Animator who goes by the name “AnimationMerc” on Reddit, Battlefield 4 “shipped without many bullpup weapons so [the studio added] more to even the playing field and add variety in gameplay and weapon characteristics.”

DICE LA is currently working on Battlefield 4’s Spring Update due for launch before the end of May which will include the new Weapon Crate, the return of the Gun Master game mode, and more updates to Battlefield 4’s weapons.

Both the new weapons and game mode are now available to test in the CTE.

UPDATE: YouTuber DANNYonPC sent us a gameplay clip he recorded of all five weapons in action. As you can see, a lot of them are still missing textures, but are at least fully-functioning in the CTE.