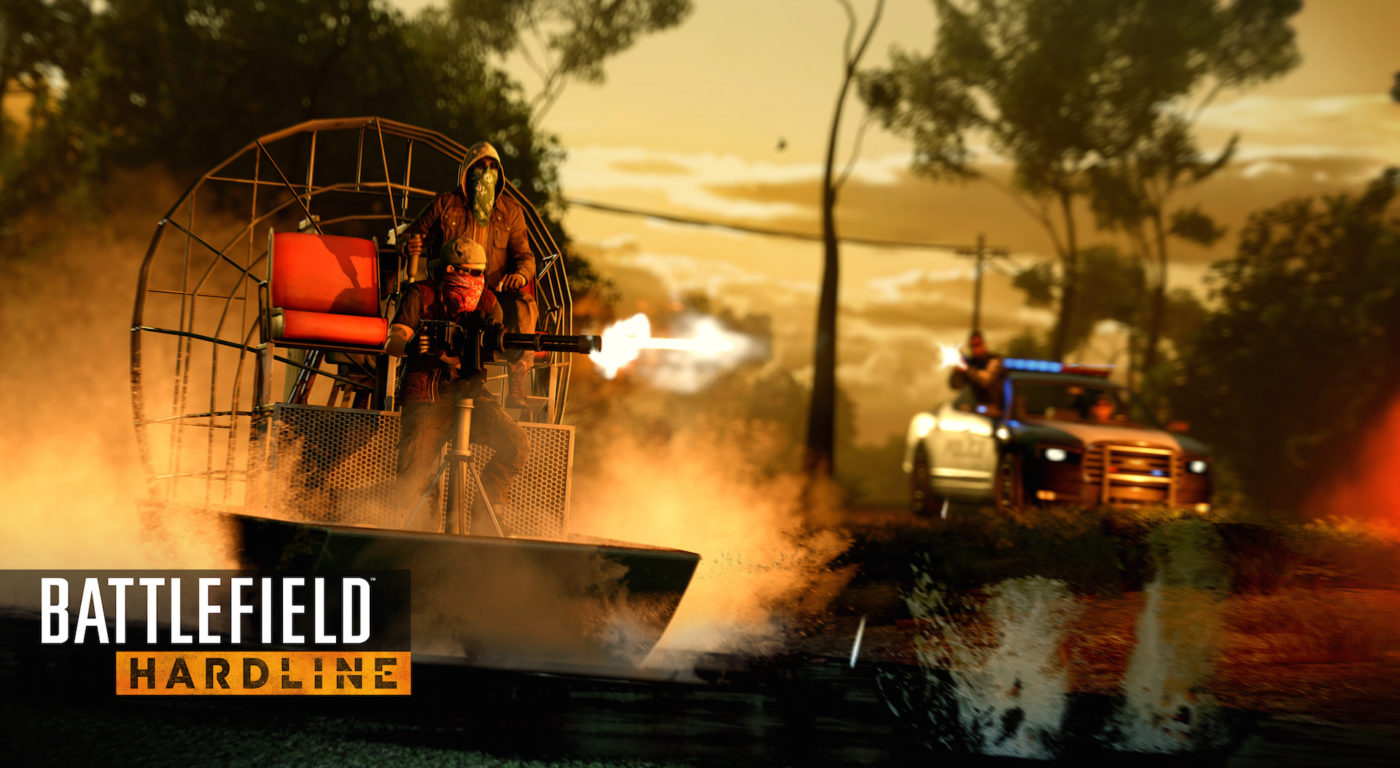 An exact release date is up in the air as the patch is still due for certification, says Sasser in a recent Battlelog update, but it can be expected on all platforms in the “near future”.

According to Sasser’s notes, Hardline’s next update will address a key pieces of fan-feedback, including excessive flinch from bullet damage, RPG ammunition, Team Deathmatch spawns, as well as all of the weapon changes that were outline in his last update.

“If your favorite fix isn’t listed here, don’t despair – we’re working hard every day to improve the experience, and we’re always listening to feedback,” he added. “Note that there are some issues fixed that are not covered by these notes.”

Here’s what the multiplayer team is working on so far. Tell us what you think in the comments and keep your sights on MP1st for more Battlefield Hardline updates.