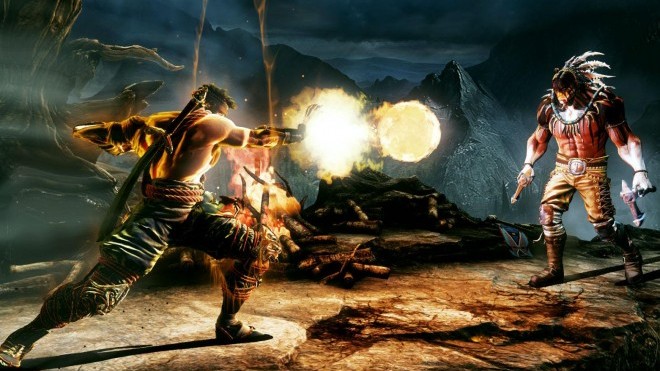 With the arrival of Spinal now live for Ultra/ Combo Breaker edition owners of Killer Instinct, Double Helix have taken to their forums to reveal the latest changes for the game.

It will include a system where to deal with with Rage Quitters that will see them being ‘jailed’ after quitting a certain percent of games, as well as a number of character re-balances.

Check out the patch notes below:

Are you content with the way Double Helix is handling rage quitters?