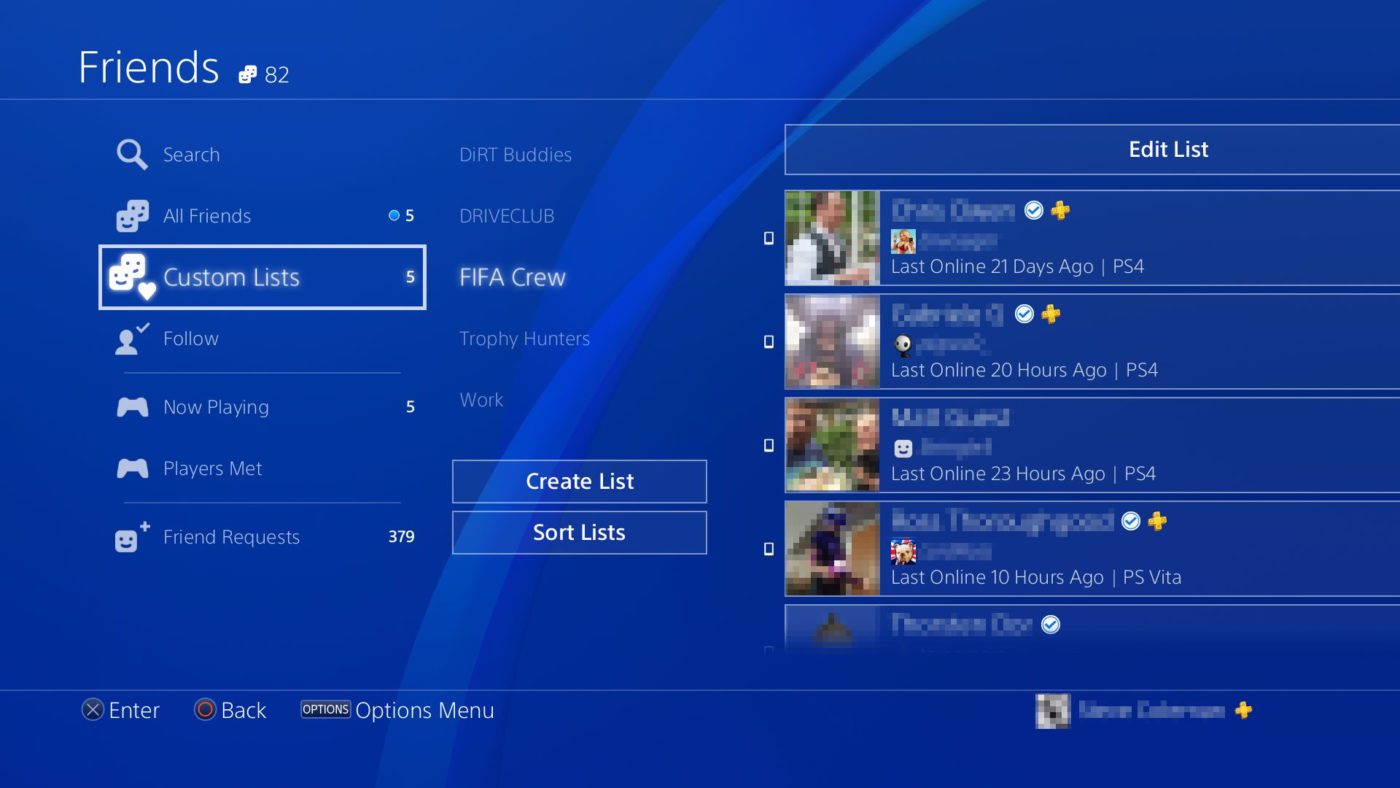 While a ton of PlayStation gamers are no doubt happy with yesterday’s roll out of the PSN ID change option, it seems to have an unintended side effect that’s been a pain in the neck for some gamers.

Over on the PS4 subreddit, a bunch of people have chimed in and mentioned that they’ve encountered issues with their Friends list and setting up parties. Note that this is happening for both those who changed their PSN IDs, and for those who didn’t.

Gamers have reported different PS4 Friends list issues, with some unable to load their Friends list, while others keep getting an error code.

On another thread, some have reported not being able to connect online at all, even!

No word yet what’s causing this, but given how the PSN ID change feature was just rolled out yesterday, and people started having issues after it was available, it’s surmised that the two are connected somehow.

We’ve reached out to Sony and will update the post if and when we get a response.

Have you experienced any issues accessing your PSN Friends list after yesterday’s  PSN ID change was rolled out? If so, share your story in the comments below.

Are There Casino Multiplayer Games