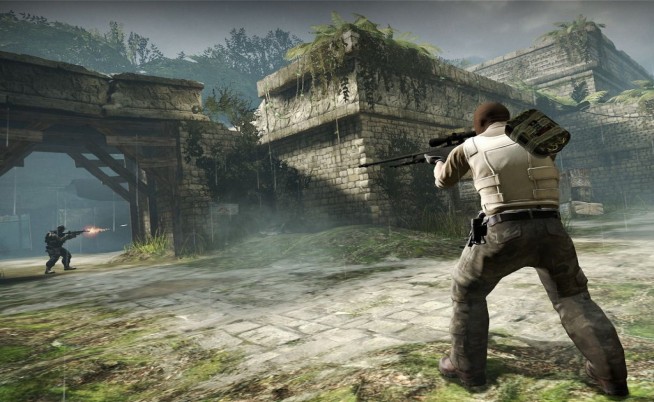 Those participating in the Counter-Strike: Global Offensive beta are going to become subjects of experimentation in the next few weeks as the developers change the default map, and tweak some of the purchasable equipment.

According to the Official CS Blog, developers have “just updated the CS:GO Beta today and changed the default map to Train.” On top of this, they are also “trying two changes in competitive mode: buyable defuse kits and splitting helmets and Kevlar.” Developers would like participants to know, “we have created a scenario for testing the change over the next few weeks that will allow us to capture its impact. We will share our findings with you when the experiment is complete.”

It was also noted that the beta will be expanded early next week by selecting players across all demographics who filled the recent survey. If you haven’t yet, you can fill out the survey here (will launch Steam).

Below is a list of further tweaks that have been made to the Beta: